From Exigent to Adaptive: The Humans of Air Architecture and Beyond

The divorce between the disciplines of architectural design and systems engineering in conjunction with the scientisation of comfort-standards encourages a year-round and day-round comfort routine to the contemporary human. In his proposal for Air Architecture, French artist Yves Klein proposes the opposite: an architecture devoid of the responsibility to temper human environs. Mechanical machinery enables an architecture to come, while Klein’s proposal for an Architecture of Air imagines a future adaptive-human. Before the popularisation of interior weather, Native populations employed adaptations, or experience a ‘change of human sensitivity’, much like native plants and animals do in order to survive their environment, much like the transformation that Klein describes. In a world where resource reduction and scaremongering tactics regarding climate change do not accomplish enough, we must think towards a more enriched human existence, for a thriving, strengthened human race. Klein uses architecture to imagine a new, joyful world to come, encouraging human evolution through the employment of playful mechanics.

Elizabeth Gálvez is a Mexican-American architectural designer and educator. She served as the 2018–19 William Muschenheim Fellow at the University of Michigan’s Taubman College. Liz received her Master of Architecture with a concentration in History, Theory and Criticism from the MIT School of Architecture and Planning, where she was awarded the Department of Architecture Graduate Fellowship. After completion of her graduate coursework, she studied in Austria as the recipient of the Seebacher Prize for the Fine Arts under sponsorship of the American Austrian Foundation. Since 2016, Liz has taught at the Boston Architectural College and has served as a critic on reviews at MIT, the BAC, Taubman College, RISD, and the Harvard GSD. 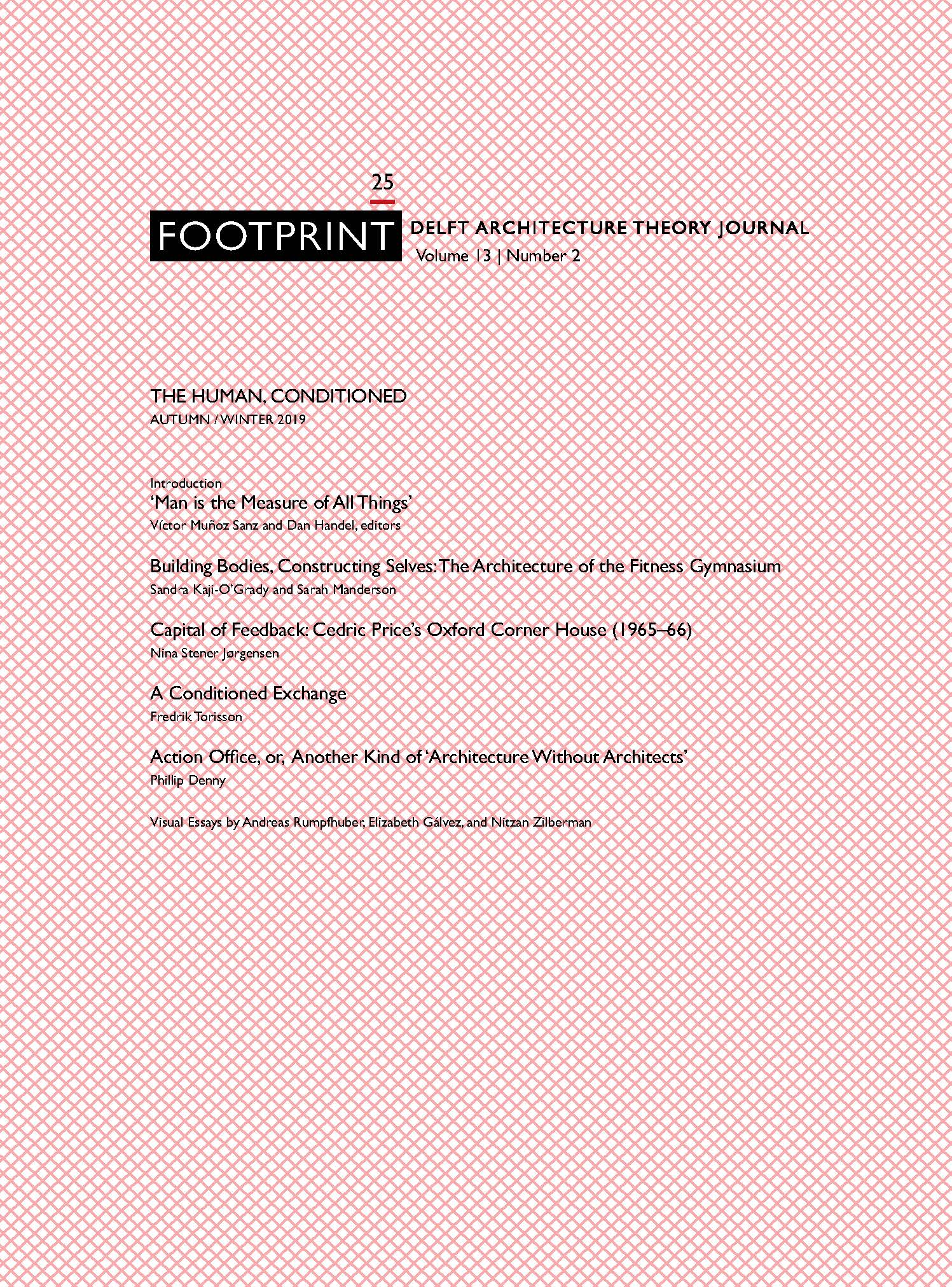