As you walk along Corso XXII Marzo, coming from the Madonnina that overlooks Milan, the regular rhythm of the quiet late nineteenth-century façades is suddenly interrupted. A brutalist concrete corner, adjacent to a prototypical building block in the urban plan of Cesare Beruto, lets you glimpse through it into a courtyard. On entering this space, something remarkable happens: you are suddenly teleported from a nineteenth-century perimeter block into what seems to be a long U-shaped 1970s housing project.

In 1982, the municipality of Milan instructed a group of architects led by Gianni Celada to redesign one of the few – partly decrepit – social housing bastions located in a rapidly gentrifying area. Celada, who had studied with Ernesto Rogers, suggested developing the project along two lines: urban continuity and typological research.

Jurjen Zeinstra (1961) studied at the Faculty of Architecture TU Delft. Together with Mikel van Gelderen he founded Zeinstra van Gelderen architecten. In cooperation with Ira Koers they realized projects like the Tumble House (1998) and housing in Almere (2000) and IJburg (2006) and with Mark Pimlott restaurant Puck Pip in Den Haag (2007). Jurjen Zeinstra works as an acting associate professor of Architectural Design / Interiors TU Delft and has been an editor of both OASE and Forum and lectured at different Academies of Architecture.

Enrico Forestieri (b. 1982) studied architecture at the Politecnico di Milano and ETSAM Madrid, and obtained a Master’s degree in architecture from the Politecnico di Milano in 2011. Since 2012 he has been a teaching assistant at the Politecnico di Milano (Design Studio, Theory of Architecture) and a lecturer at Newcastle University (Alternative Practice Theory) and he has been a teacher in international workshops including Erasmus Intensive Program Duisburg 13 and Krakow 14. He has co-curated diverse seminars and a series of conferences including LOST (but not least), Material Contexts and Around Robin Hood Gardens. His publications focus mainly on postproduction and editorial issues. In 2013 he started his own architecture practice, Forestieri Pace Pezzani, in Milan. 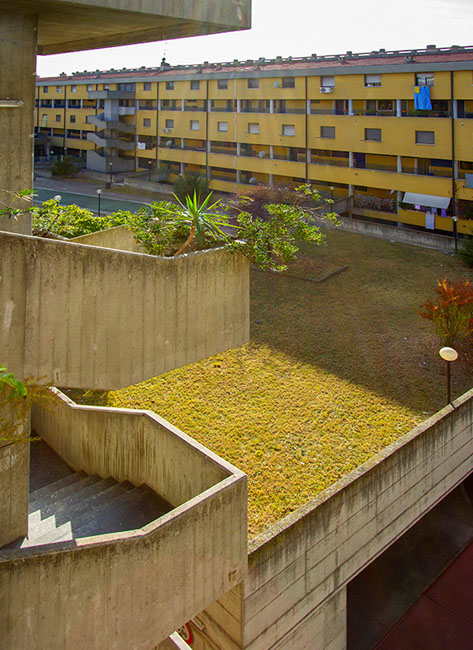