A growing awareness of the necessity to use resources and social capital more sustainably has put the transformation of existing housing high on the agenda of developers and architects. In the Netherlands, attention is mostly focussed on postwar residential buildings, which for technical reasons alone are due to be refurbished.

But the assignment is not just a technical one: changing dwelling habits mean that the space and configuration of the existing housing stock no longer meet current requirements, while from a sustainable, practical or cultural point of view, the buildings are worth keeping. When current target groups require truly different dwelling arrangements, the challenge becomes even more interesting. In the ‘clash’ between old and new housing programmes, social changes suddenly become apparent as coagulated images of time.

At the level of the city, or something as elusive as ‘the memory of the city’, transformation as an alternative for demolition and new construction can also have a positive effect.

Dick van Gameren  is dean and full professor at the Faculty of Architecture and the Built Environment of Delft University of Technology, and partner at Mecanoo architecten in Delft, the Netherlands. Combining his work as an architect with a professorship, Van Gameren maintains a critical approach to design by lecturing, researching and publishing. In 2007, Van Gameren won the prestigious Aga Kahn Award for the design of the Dutch Embassy in Ethiopia. In 2008, Van Gameren founded the book series DASH (Delft Architectural Studies on Housing) and is since then editor in chief. At TU Delft. He leads the Global Housing Study Centre and is also board member of the Archiprix foundation, of the Jaap Bakema Study Centre in Rotterdam and of the Amsterdam based AMS Institute. He is also a member of the TU Delft Global Initiative Steering Committee 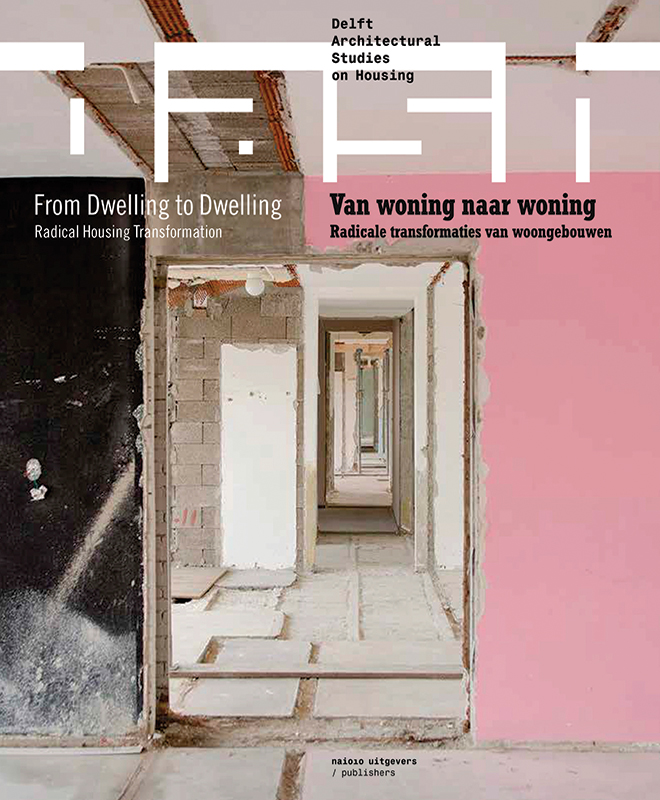