Notes on Hannah Arendt and the Private Realm

In many utopias and dystopias, private home ownership, and the corresponding idea of privacy, is suspect. Being ‘at home’ must be avoided in such a world. Privacy has been abolished or restricted, and possessions must be shared with the community at large – after all, those who become too comfortable may start pursuing different goals. Private property undermines commitment to the public good, and who knows what people get up to behind closed doors! German-American philosopher Hannah Arendt fiercely criticized this notion, echoes of which she traced back to the theories of Karl Marx and the totalitarian experiments in communist Russia. A private domain and private property, she argued, are actually indispensable to commitment to the world.

Arendt is generally credited with introducing the issue of the public realm into the twentieth-century philosophical debate, followed almost immediately by German philosopher Jürgen Habermas. In 1962 Habermas published his study Strukturwandel der Öffentlichkeit (The Structural Transformation of the Public Sphere), in which he argues that changes to the bourgeoisie’s private sphere in the seventeenth and eighteenth centuries led to the emergence of the public sphere. More specifically: a different organization of work and household gave the bourgeoisie (or to be fair: the male head of the household) ‘leisure time’: the time to visit a salon or coffeehouse and, stimulated by the rise of the press, to discuss current affairs. Habermas claims that this enabled society to wrest itself from the feudal system. Public debate about current affairs created a new sphere in society, somewhere between feudal state and market. In other words, the public sphere comprised the space for the exchange of ideas and beliefs, space for social conversation and for the development of a public opinion, which was neither coloured by government intervention nor susceptible to market forces.4 On the contrary: the twin spheres of government and market had to learn to relate to this new public sphere. 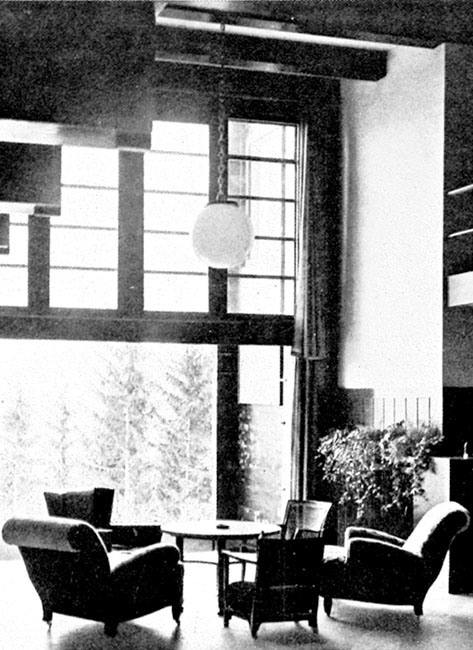