Student housing is back on the agenda. At breathtaking speed, politicians, developers, architects and constructing parties are trying to reduce the serious shortage of residential space for young people and students that currently exists in almost all Dutch university towns. And in these times of malaise in the construction industry, new players are now also lining up to get a piece of the pie, alongside the traditional housing foundations and corporations.

The concept for this new architectural task is often simple: identical, independent units with their own mini-kitchen and minibathroom are the building blocks that are stacked and connected until the building envelope has been filled to the desired level. They feature a communal entrance, bicycle storage space, and perhaps a few facilities, and often a striking façade to assert a unique identity. This is an efficient industry that allows large numbers of units to be built well and quickly.

This architectural task is as topical as it is timeless. Ever since educational institutions began attracting young people from a wider environment, housing and education have gone hand in hand with a period of personal and intellectual growth. Through the centuries, various models have arisen for this purpose, in different countries and in different cultures: from students living with professors or in lodging houses, to the Anglo-Saxon college and campus, or the continental, urban residential buildings that were often under the auspices of religious institutions. 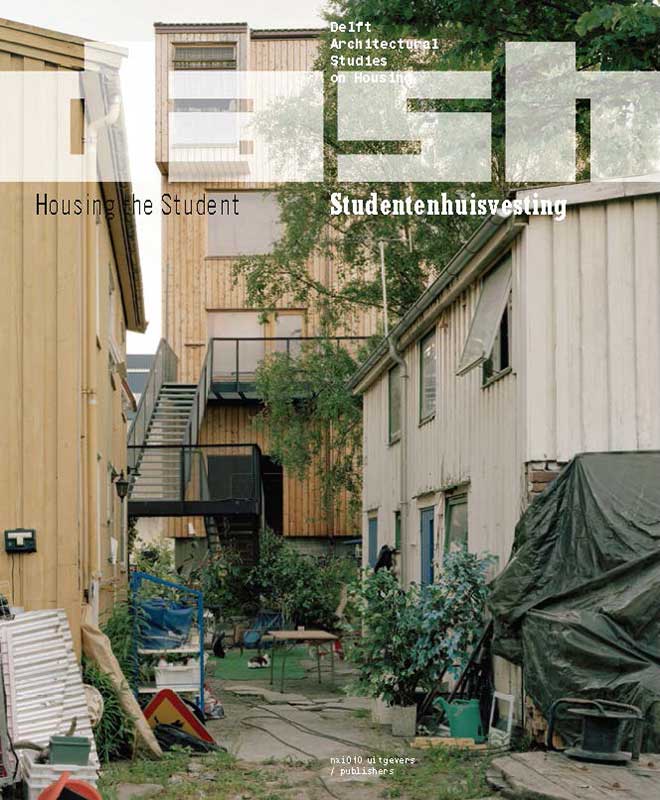