‘If it’s about architectural splendour, Berlin is eager to dream of faded glory,’ Berlin newspaper Tagespiegel recently stated as the opening of an article announcing the demolition of the Lützowplatz building, a housing complex designed by wellknown architect Matthias Oswald Ungers.1 This project was one of the tangible results of the 1987 Internationale Bauausstellung (IBA). This residential complex was demolished in early 2013; at the same time there were plans to break down the Kreuzberg tower, architect John Hejduk’s contribution to the 1987 IBA. The Kreuzberg tower – a rare example of Hejduk’s built work – was fortunately saved at the last minute and is now even protected by the government and being restored by its new owners.

In the mean time plans were being made for a new Bauausstellung: IBA Berlin 2020. The objectives of this IBA were to realize ‘dreams from past ruins’ for the city, represented, for instance, by the rebuilding of the former city castle (now known as the Humboldtforum), but also to proudly present the city’s contemporary responses to current questions concerning housing and public space. Unfortunately, the preparation of this new IBA came to an early end in the fall of 2013. As the official website states: the Senate didn’t reserve room in the 2014/2015 budget to continue the preparation. Nevertheless, ‘even without the format of an International Building Exhibition these issues will remain on the agenda’. 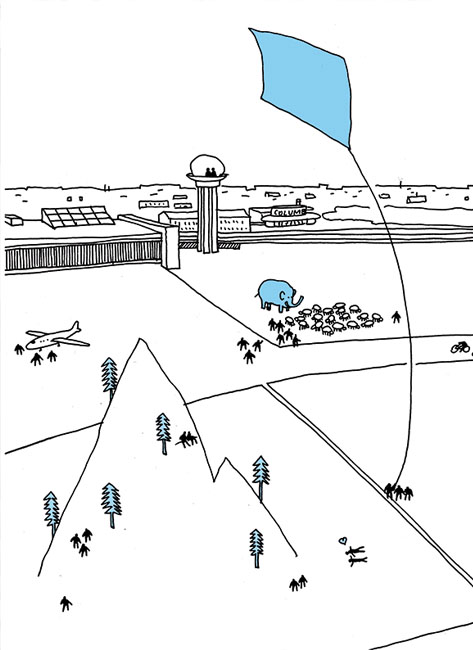