Building Together The Architecture of Collective Private Commissions

In the study Living in Space and Time. In Search of Sociocultural Trends in Housing (2009), one of the aspects the Council for Housing, Spatial Planning and the Environment drew attention to was the increasing interest in living with other like-minded people, in a privately managed residential domain or otherwise. According to the Council, this demand for smaller environments or microhabitats, where living, working, care and recreation are combined, will rise in the coming years. Now that house-building is stagnating in the Netherlands as a result of the economic crisis, some town and city councils are trying to jump start construction by encouraging future occupants to develop and design houses themselves, as a group. This method – ‘collective private commissioning’ or ‘CPC’ – bypasses the traditional developer, who is no longer able or prepared to run the risks of newbuild in the present climate. In this way, housing that is more demand-driven and concentrates on specific requirements can be developed.

Supporters of CPC often cite an increase in scale and the corresponding limitation of costs as an argument for choosing this development strategy. However, there are other motives besides economic for developing a housing block as a group. The opportunity to design a house and living environment entirely in line with one’s own wishes and ideas is the most important. As the examples show, CPC projects are eminently suitable for special programmes and also for experiments with house floor plans and the way dwellings are linked. In order to give the designing discipline its say in the topical debate about CPC as well, this DASH dives into the question of what CPC can mean for housing design. Which opportunities does collective private commissioning provide for the realization of special programmes, housing types and architectural expression?

In his article, Dick van Gameren discusses different historical and modern Dutch projects that were realized via CPC and investigates the historical and possible future role of small-scale collective private commissions for construction and architectural practice in the Netherlands.

In an article about Baugruppen (building groups), Vincent Kompier and Annet Ritsema relate how a strong CPS tradition in Germany has led to interesting and innovative housing architecture.

Pierijn van der Putt demonstrates that the direct collaboration between the future occupants of Eindhoven neighbourhood ’t Hool (1972) and the firm Van den Broek and Bakema was responsible for a unique design that represents the living requirements of a new middle class, at the level of both the neighbourhood and the individual house.

In the interviews, architect and CPC champion Hein de Haan, and Frank van Beek and Frank Veen from property developer Lingotto have their say.

Finally, the project documentation presents 11 model projects that demonstrate the ways in which a CPC construction can have an effect on the architectural design. With the help of analysis drawings, aspects such as how the houses are linked and the collective programme are made visible. By including examples from abroad as well as Dutch projects, the project documentation additionally sheds light on the differences between CPC traditions in the Netherlands, North America and West-European countries. 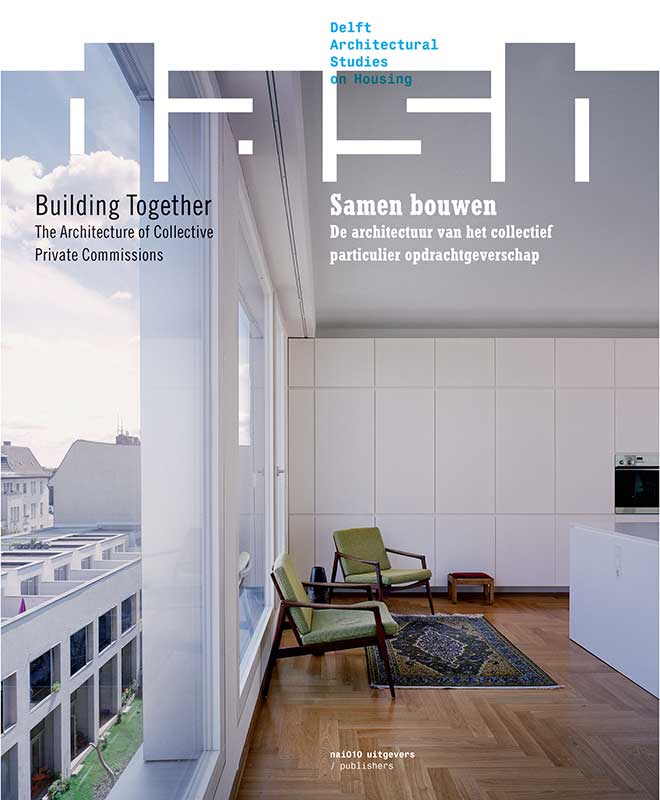