The plan documentation of this eighth edition of DASH includes 11 projects that were realized on the basis of collective private commissions. Spread over Europe and North America, the projects provide a panoramic overview of the last 100 years. It shows the results of people’s private initiatives to build their own homes together with associates. The projects often avoid standard housing production in a number of different ways. The motives of the initiators are extremely diverse and never straightforward. Romantic ideals of a life in the countryside can go hand-in-hand with the notion of achieving financial advantage by working as partners. 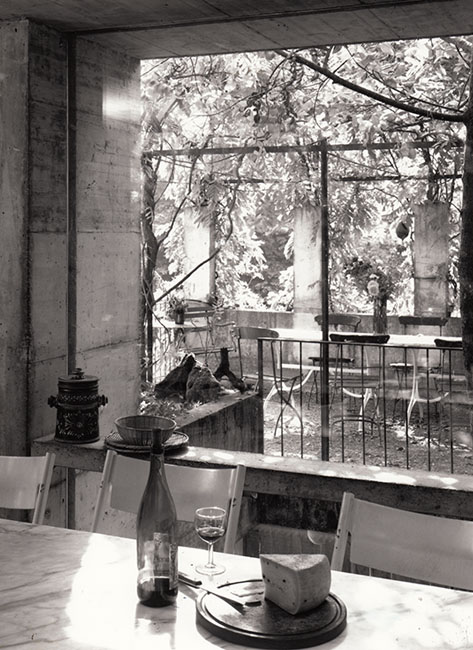