After-Images of an Avant-Garde

Twentieth-century housing and modern mass culture were characterized by standardization, industrialization and repetition. These were not simply the consequences of production logistics, which, influenced by early management concepts such as Fordism and Taylorism, demanded optimized and efficient resource deployment, but also elements in political and aesthetic programmes. The new egalitarian society, whether a socialist model society or one of the many versions of the welfare state, sought to redistribute property and income, particularly through housing. Modern architecture drew up an aesthetic programme that manifested this society through the large-scale use of new organizational models and industrial building techniques. Le Corbusier’s Ville Contemporaine and Ville Radieuse are still some of the most radical expressions of this programme, together with a number of other plans such as those proposed by the Russian constructivists or Hilberseimer’s Hochhausstadt and his later regional urbanization models for the USA. In all these schemes uniformity and unity in typology and architectural expression are the logical consequences of incorporating both new production methods and a range of politico-ideological requirements.

Accommodating differences was certainly not an important issue for the first generation of modern architects. Although there are varying interpretations of this generation, which also recognize a tolerant approach to differences in early modern models, the extent to which such interpretations are simply a projection of late twentieth-century ideas remains unresolved. Thus structuralists see a superstructure in Le Corbusier’s visionary Obus plan, in which dwellings of diverse styles could be allocated their own place, despite the evidence that Obus should largely be regarded as an ultimate effort to enable the Algiers Kasbah and its residents to become part of the great project to modernize Europe and its former colonies. City designs by architects such as Josep- Lluís Sert and Jaap Bakema do reveal a more nuanced approach, with space for difference and the accommodation of a range of household forms and lifestyles, but these differences are only deemed possible within all-embracing social arrangements, such as provided for by democratic welfare states, and are given form accordingly, as modulations of the aesthetic of the large number. 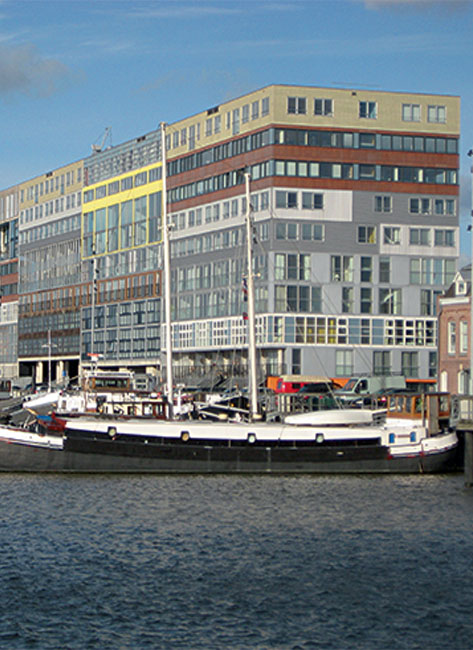