For a long time urban design in the Netherlands was the preserve of anonymous civil servants. This approach was abandoned in the 1980s when a number of urban designers in local authority employ made a name for themselves. It was also at this time that urban regeneration came to an end and a new challenge presented itself: calling a halt to the urban exodus.

Against the backdrop of these developments, urban designer Ton Schaap began his career at the city of Amsterdam’s Department of Physical Planning. In the years that followed he contributed to the development of the Eastern Docklands Area and he became one of the country’s most controversial urban designers. It was while working on the design for KNSM-eiland, Java-eiland and Borneo-Sporenburg that Schaap stumbled upon new solutions by involving architects at an early stage of the design process. One of the important innovations here was the introduction of publicly accessible blocks. Schaap also drew on this typology in his urban design for IJburg. Yet this time round he had to conclude that the new public space has its limitations too. We talked to him about the history of the publicly accessible block, its advantages and disadvantages and the future of this typology. 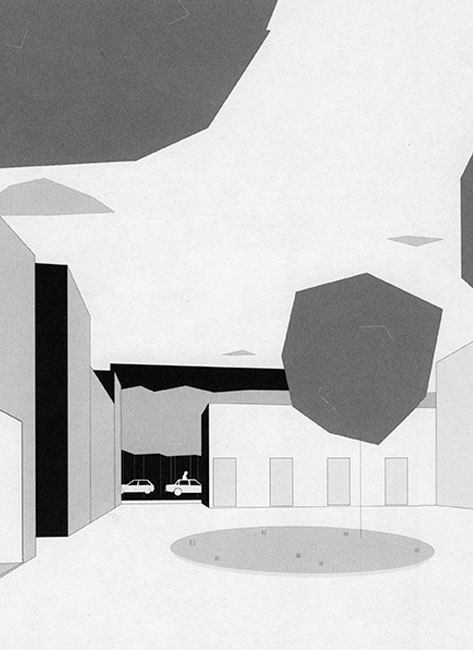