In the past few years, a new generation of housing ensembles has emerged. Despite great differences in appearance, these new complexes have one important characteristic in common: the ‘new open space’ within them that is created by the arrangement of the buildings and which gives the ensemble its architectural identity – as, for example, the central inner courtyard of the De Grote Hof in the Ypenburg district near The Hague, or the series of little squares that are part of the Mariaplaats in Utrecht, or the parterre1 in Zwanenwoud near Heerenveen.

This open space is a new phenomenon within the Dutch tradition of residential blocks in several ways. In size, shape and architectural expression, it is different from what was previously built. Moreover, it is new in terms of layout and use: it would seem that the relation between the public and the private domain is changing. Finally, the new open space implies fundamental changes in housing conditions as a whole: in the relation between the home, its surroundings and the city. This investigation focuses on the composition of the new open space and its significance for architecture and urban design, with the aim of examining the new open space as an architectural answer to contemporary social developments.

Eight residential complexes have been taken as examples. At first sight, these projects seem to be completely different: some are in inner cities, others lie at the edge of a city or even in rural areas; they can be part of a residential block or form a block themselves. Most are primarily comprised of low-rise housing, but some also have combinations of mid-rise apartment blocks and high-rise residential towers. The common factor shared by these complexes, however, is not their morphological or typological characteristics, but their ‘unity of design’, the distinctive element upon which the design is based. Unity of design is one of the defining aspects of housing that changes over the course of time: from the lot to the row, from the block to the street, from urban renewal project to residential building, and now to the open space between the residential buildings. The housing ensembles discussed here are considered from this guiding theme of open space. 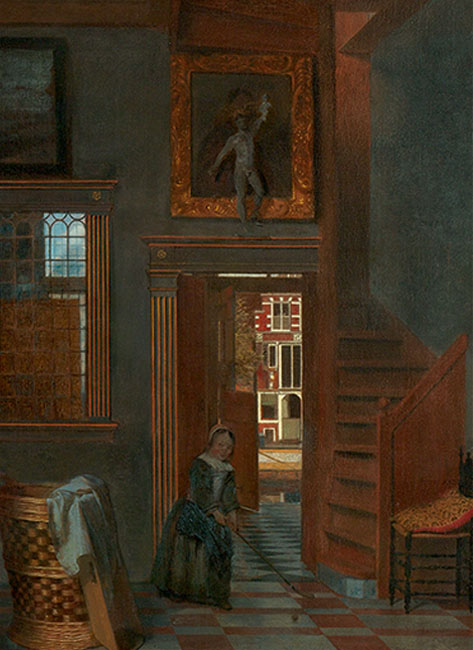