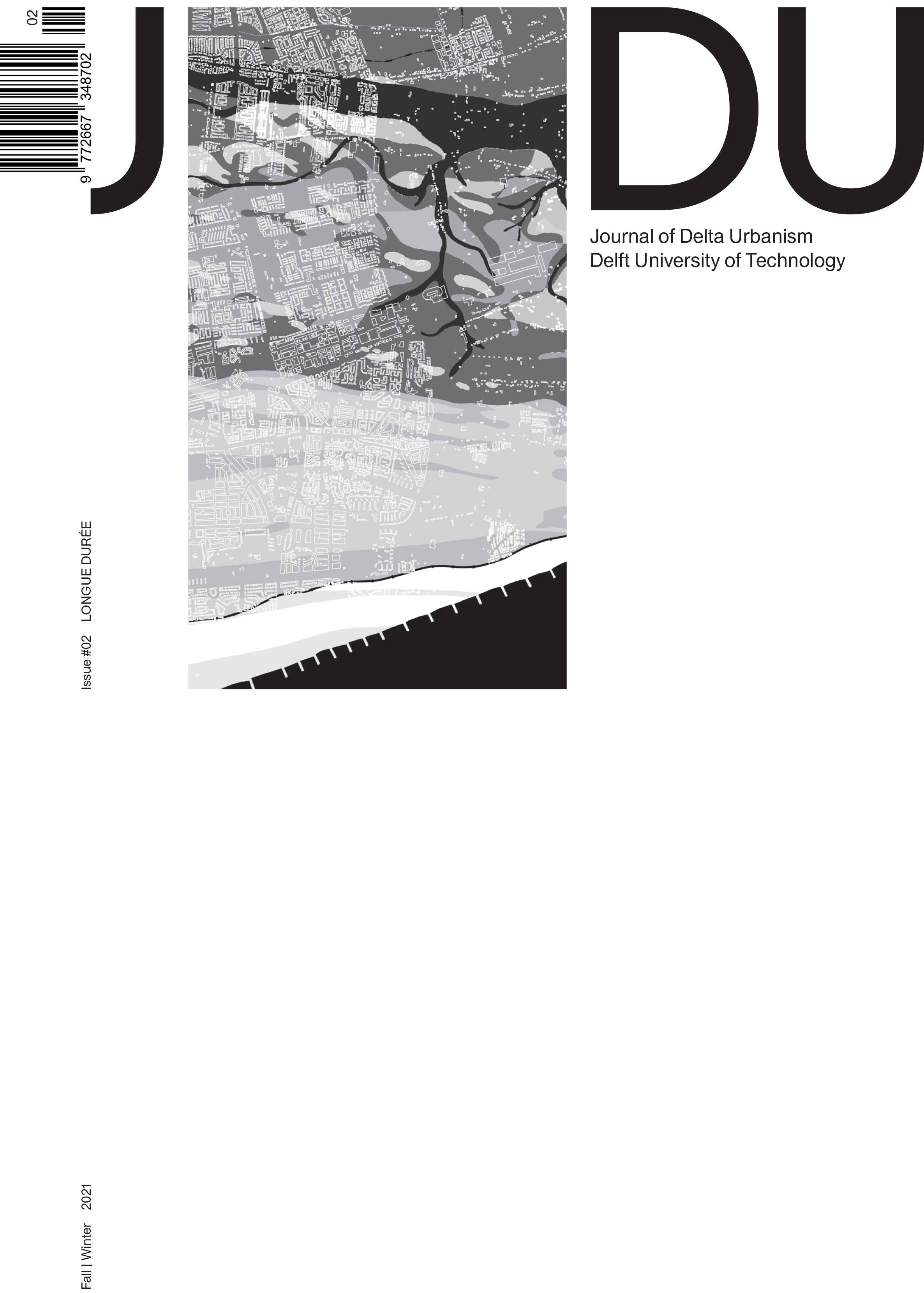 The historical evolution of the coastline has been determined by the fluctuating relationship between land and sea. This process can be assessed to provide valuable information on trends that contribute to our understanding of past and current coastal change scenarios. These changes were initially dominated by the marine transgression following the last Ice Age, but the pace of sea level rise slowed and an equilibrium became established. This natural balance remained relatively stable until it was influenced by humans.

Where early archaeological material can be dated and contextualised within the landscape it provides evidence of the changing physical environment. Prehistoric structures act as datums that can be used to demonstrate how settlements were overwhelmed by rising sea level and they can indicate how populations reacted to the loss of land. In historical times, when sea levels were comparable to modern conditions, humans became more proactive along the coastline. Some of the alterations they made did not take into account weathering and as a consequence storm events could be destructive. These incidents were often recorded within historical, and artistic sources, that, along with the archaeological data, can be used to interpret the long-term impact of natural and human influences along the coast. Additionally, artistic representations can be used to make the story accessible to a wide range of people.

This paper will assess the under-used archaeological, historical and palaeo-environmental information within the English Channel and southern North Sea coast as data sources to provide insights into the impact of human activities along the coastline from the early Holocene, into the Anthropocene and to the mid-twentieth century. This research is being conducted within the Sustainable and Resilient Coastal Cities project (SARCC) and it concludes that while some human interventions have been positive, many have been counterproductive.