Generative design processes have been the focus of current architectural research and practice largely due to the phenomenon of emergence explored within self-organisation, generative grammars and evolutionary techniques.

These techniques have been informing participatory urban design modalities, which are investigated in this paper by critically reviewing theories, practices, and (software) applications that explore multi-player online urban games, with respect to not only their abilities to facilitate online trans-disciplinary expert collaboration and user participation but also to support implementation of democratic ideals in design practice.

The assumption is that even if generative and participatory parametric frameworks for multi-player design games may not replace politics as a discipline concerned with the study of government and policies of government, they may reduce the bureaucratic apparatus supporting government by establishing a direct interface between experts such as politicians, urban planners, designers, and users.

Henriette Bier graduated from the University of Karlsruhe in Germany and worked with Morphosis (1999-2001) on internationally relevant projects in the US and Europe. She has taught computer-driven architectural design (2002-2003) at universities in Austria, Germany and the Netherlands. Since 2004 she has been a teacher and researcher at TU Delft, where in 2008 she completed her PhD and became assistant professor.

Yeekee Ku is a PhD candidate at TU Delft and also a tutor at the University of Technology, Malaysia. She has practised as an architect in both Europe and Asia. 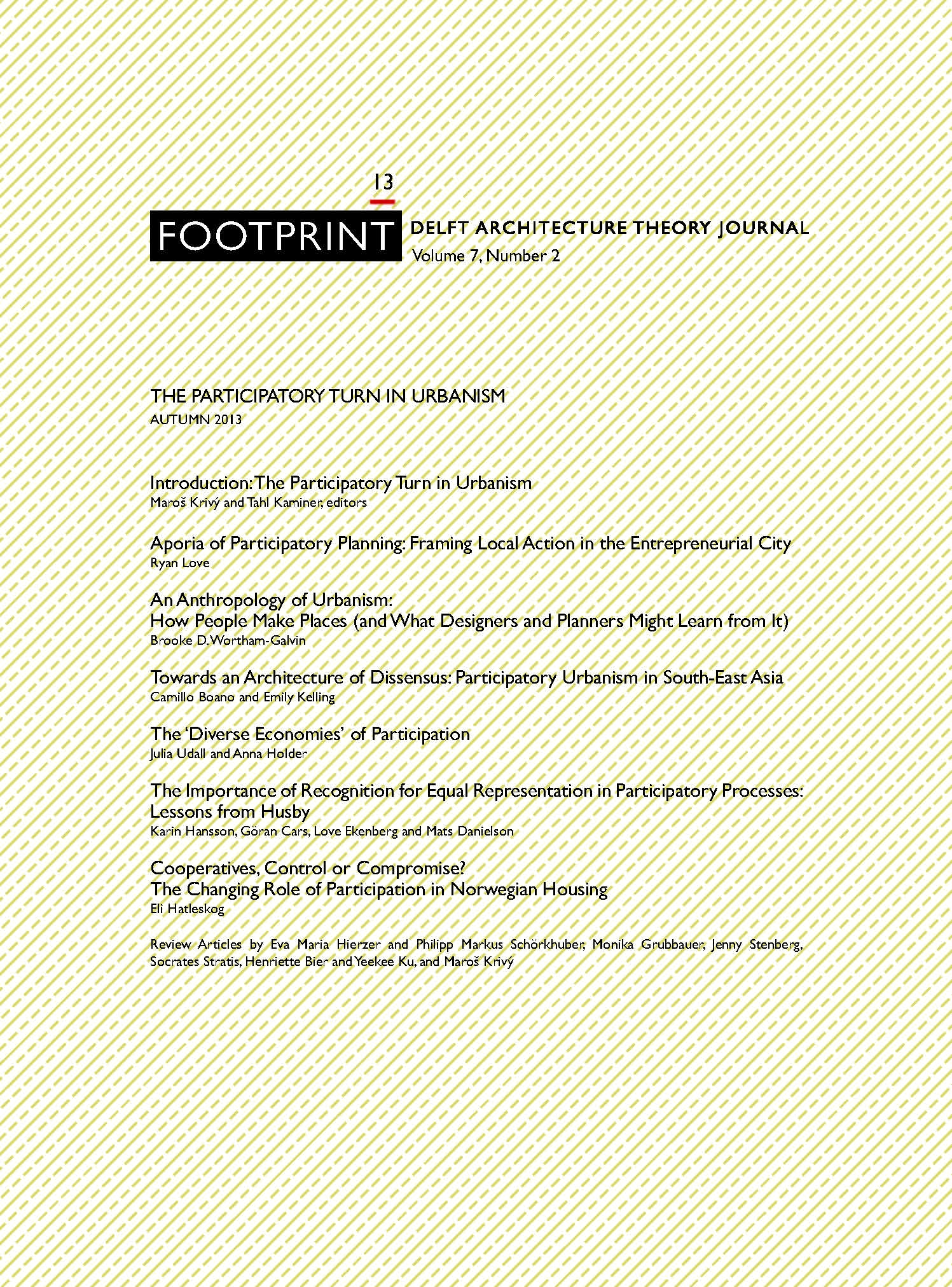