Data Reshaped: Literalism in the Age of Digital Design and Architectural Fabrication

This essay examines the recent shift in the perception of literalism in architecture as a result of the advent of digital media and the emergence of digital design processes. Whereas pre-digital literalism in art and architecture focused on the object and on space respectively, digital literalism is based on data transliteration and the design processes themselves. Referring to theoretical discourses that frame literal expressions as non-representational, non-metaphorical and non-analogical utterances, the essay delves into the ways in which data-based expressions become literal. The ability to digitally transliterate data and have it articulated in several (virtual or physical) media enables the creation of multiple expressions of the same data that are literal with respect to each other. The essay outlines these transformations and argues that they reflect significant changes in architectural design processes and their literalisation.

Eran Neuman is an architect and the head of the Azrieli School of Architecture, Tel Aviv University. His research focuses on digital design methodologies and culture, fabrication, and algorithmic design. Eran has lectured worldwide, including at Harvard University and Tongji University in Shanghai. Eran’s book, Performalism: Form and Performance in Digital Architecture (co-edited with Yasha Grobman), was published by Routledge in 2012. 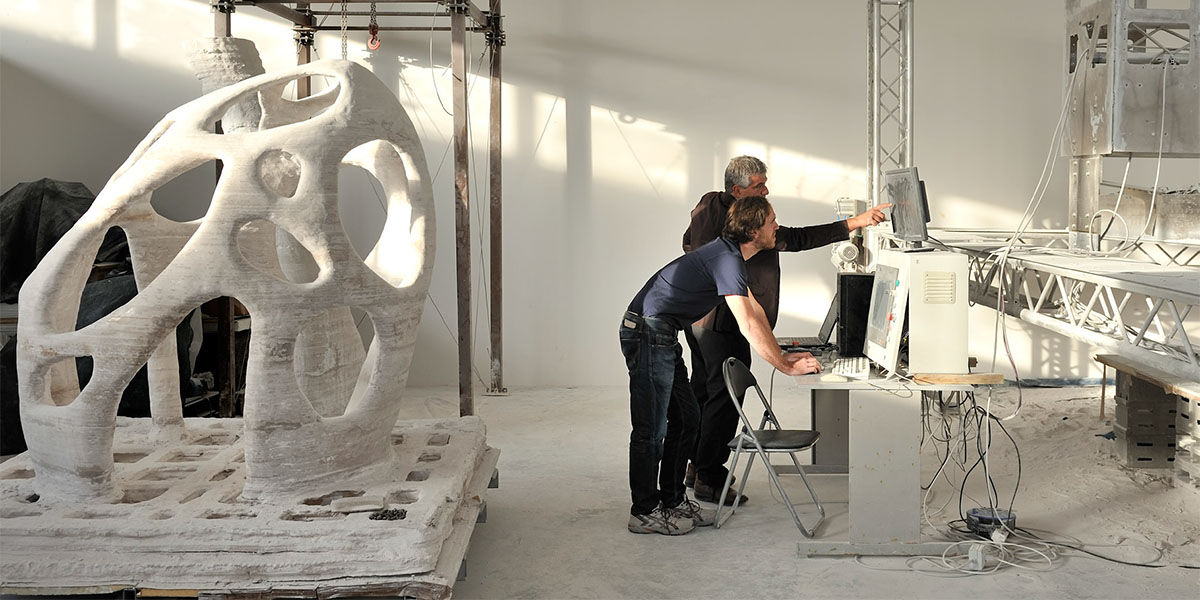