After a first wave of digital architecture in the 1990s, the last decade saw some approaches where agent-based modelling and simulation (ABM) was used for generative strategies in architectural design. By taking advantage of the self-organisational capabilities of computational agent collectives whose global behaviour emerges from the local interaction of a large number of relatively simple individuals (as it does, for instance, in animal swarms), architects are able to understand buildings and urbanscapes in a novel way as complex spaces that are constituted by the movement of multiple material and informational elements. As a major, zoo-technological branch of ABM, Computational Swarm Intelligence (SI) coalesces all kinds of architectural elements – materials, people, environmental forces, traffic dynamics, etc. – into a collective population. Thereby, SI and ABM initiate a shift from geometric or parametric planning to time-based and less prescriptive software tools.

Agent-based applications of this sort are used to model solution strategies in a number of areas where opaque and complex problems present themselves – from epidemiology to logistics, and from market simulations to crowd control. This article seeks to conceptualise SI and ABM as a fundamental and novel cultural technique for governing dynamic processes, taking their employment in generative architectural design as a concrete example. In order to avoid a rather conventional application of philosophical theories to this field, the paper explores how the procedures of such technologies can be understood in relation to the media-historical concept of Cultural Techniques.

Sebastian Vehlken is Junior Director of the Institute for Advanced Study on Media Cultures of Computer Simulation at Leuphana University, Lüneburg. His PhD thesis on a media history of swarm intelligence was published as Zootechnologien in 2012. Sebastian’s main research interests focus on media theory, the media history of computer simulation and supercomputing, and oceans as media environments. 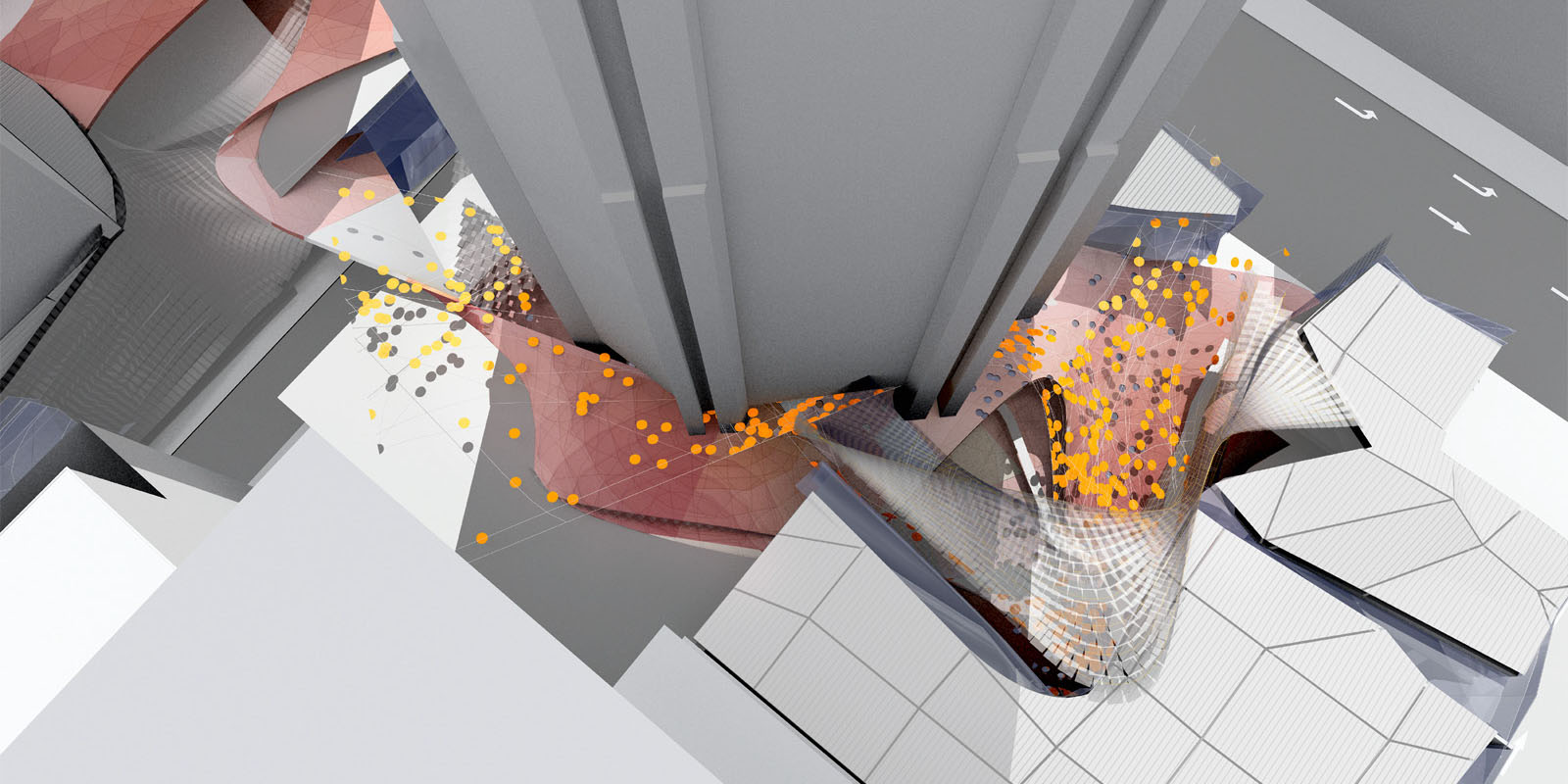