The Temperament of a City: A Postscript to Post-Olympic Beijing

There are two kinds of amazement in art and architecture: one relies on the ingenuity of artifice to arouse a feeling of enchantment, while the other causes an awe-inspiring ecstasy through the shock of the new. Beijing may have won the race in the latter, with spectacles such as the Olympic Games, but does this prove that a new Beijing has been reinvented?

This paper examines the two kinds of amazement to examine two pairs of showcase Olympic buildings: 1) Beijing International Airport’s Terminal 3 and the Olympic Tennis Centre and 2) the Olympic Stadium and the CCTV Tower – to ask what they say about Beijing, and its temperament. It also questions whether or not it is possible to reinvent a new city once its temperament has been formed, and in what way this temperament may be related to the creation of public space, or place. 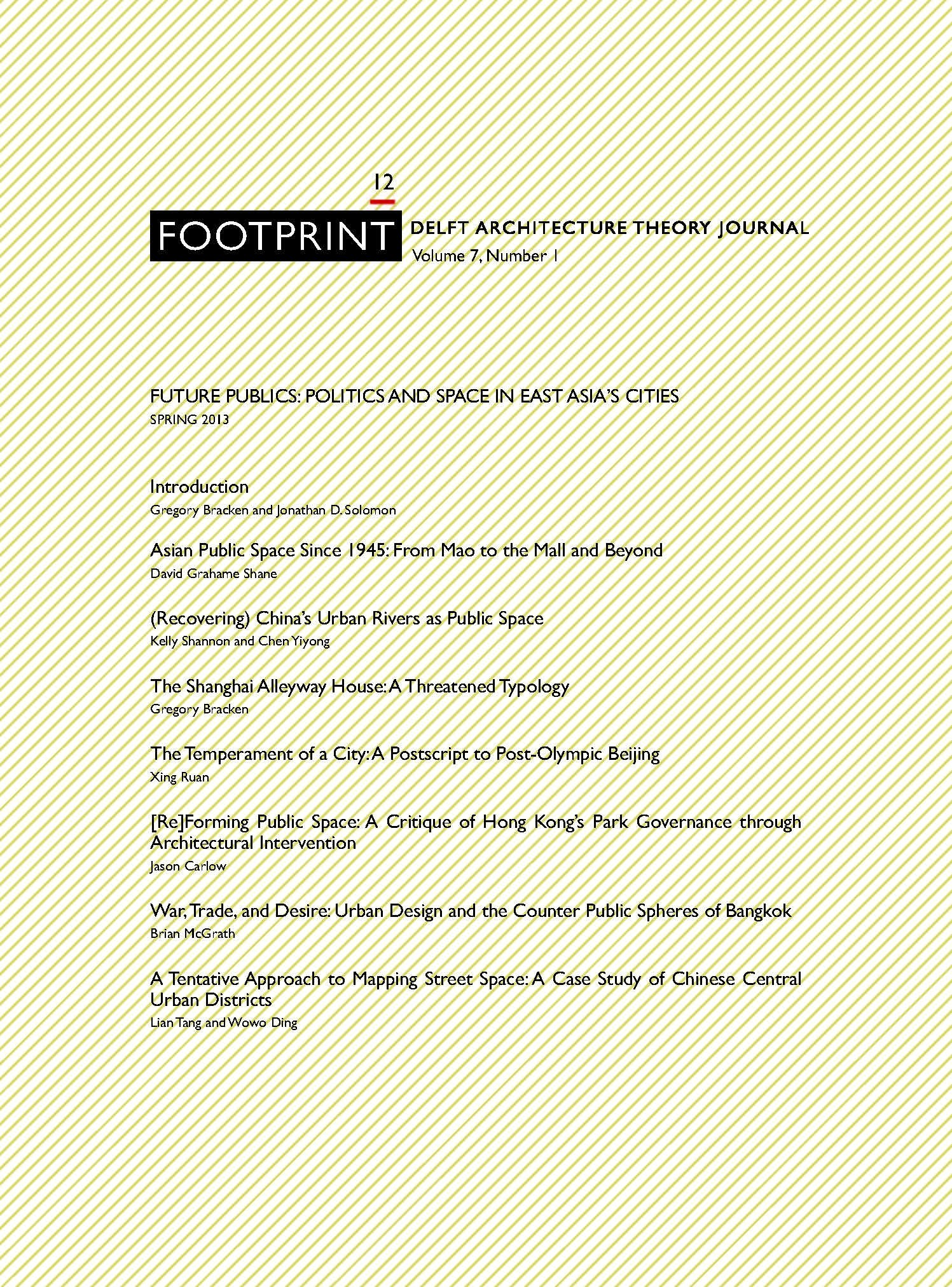