The new curriculum included the subjects Formlära, Design Principles, and Byggnadsfunktionslära, Building Function Analysis, which were technical in their approach of using empirical research. As a result, the 1969 KTH architecture building included a laboratory for testing technical problems in air-conditioned spaces as well as a laboratory for testing acoustics. The 1961 LTH architecture building included a full-scale-laboratory where studies were directed by Carin Boalt, the first female professor at a technical university.

Frida Rosenberg is a practicing architect, educator and researcher. She is a PhD Candidate in Architecture History and Theory at the Royal Institute of Technology and a frequent guest critic at Lund University. She received her architecture degree in 2004 from Chalmers and Yale University in 2007. 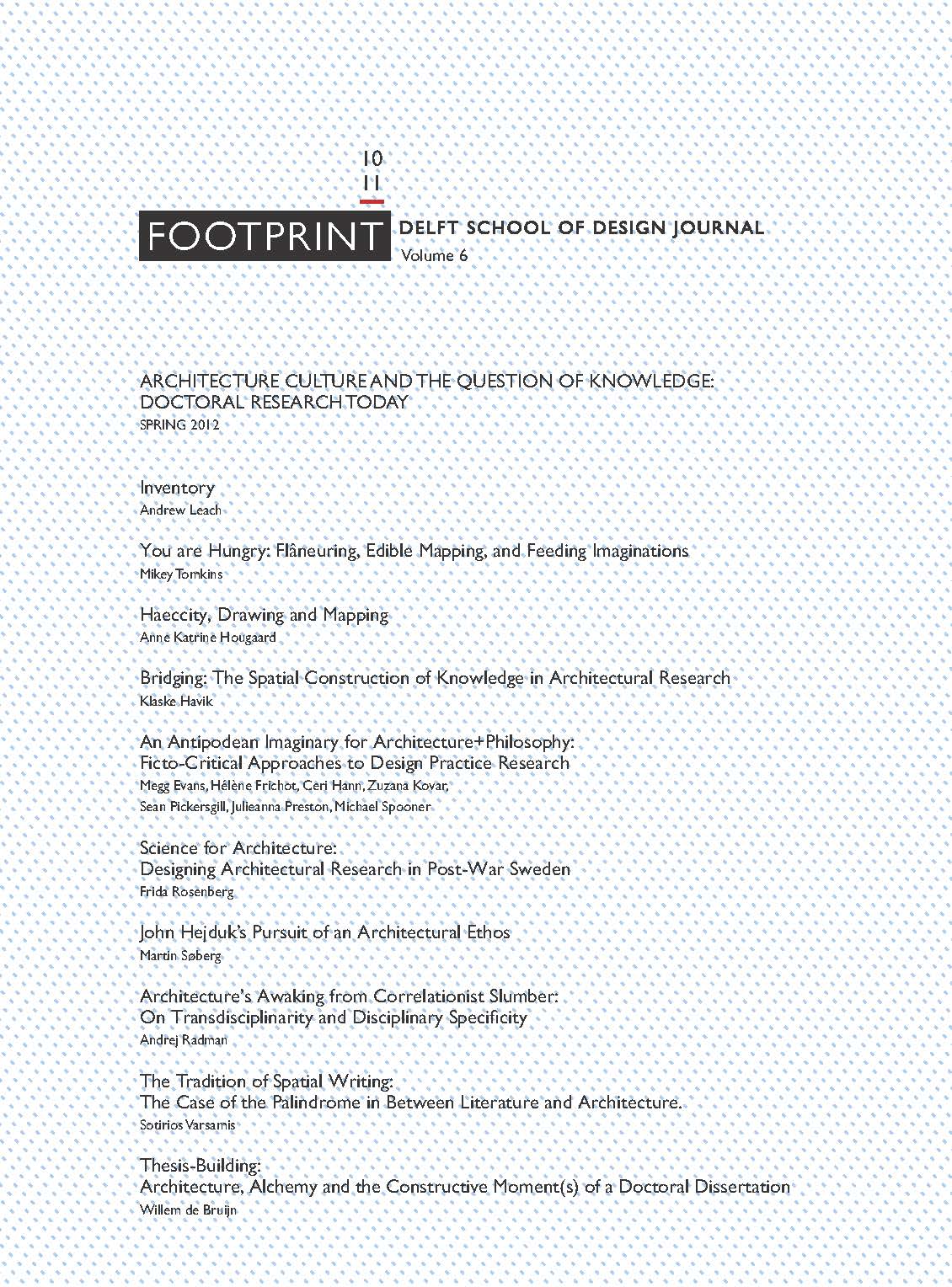