The Ruins of the British Welfare State

The subjects of Owen Hatherley’s A Guide to the New Ruins of Great Britain are architecture and urban development. The book addresses also some broader cultural, political and economic references, as well as personal anecdotes and memories. It includes many encounters with the remnants of the British welfare state.

As an extension to his blog postings and a sequel of sorts to his previous Militant Modernism, Hatherley’s antagonist here is the semi-official architecture of New Labour, which he terms ‘pseudomodernism’: an unimaginative, inferior, and, in its own specific way, also tacky architecture of white stucco, steel and glass. He attacks the Faustian bargain of Richard Rogers and his allies with neoliberalism, a pact that produces a modernism devoid of social content, reflected by the unimaginative, speculation-driven architectural design. While Hatherley produces the promised indictment of recent British architecture, the book is, at the end of the day, primarily a eulogy to the disappearing postwar architecture he so evidently loves.

Tahl Kaminer is Assistant Professor at the Faculty of Architecture, TU Delft. Routledge recently published his PhD dissertation as Architecture, Crisis and Resuscitation: The Reproduction of Post-Fordism in Late-Twentieth-Century Architecture. He is a co-founder of the journal Footprint, and edited the volumes Urban Asymmetries (010, 2011), Houses in Transformation (NAi, 2008), and Critical Tools (Lettre Voilee, forthcoming). 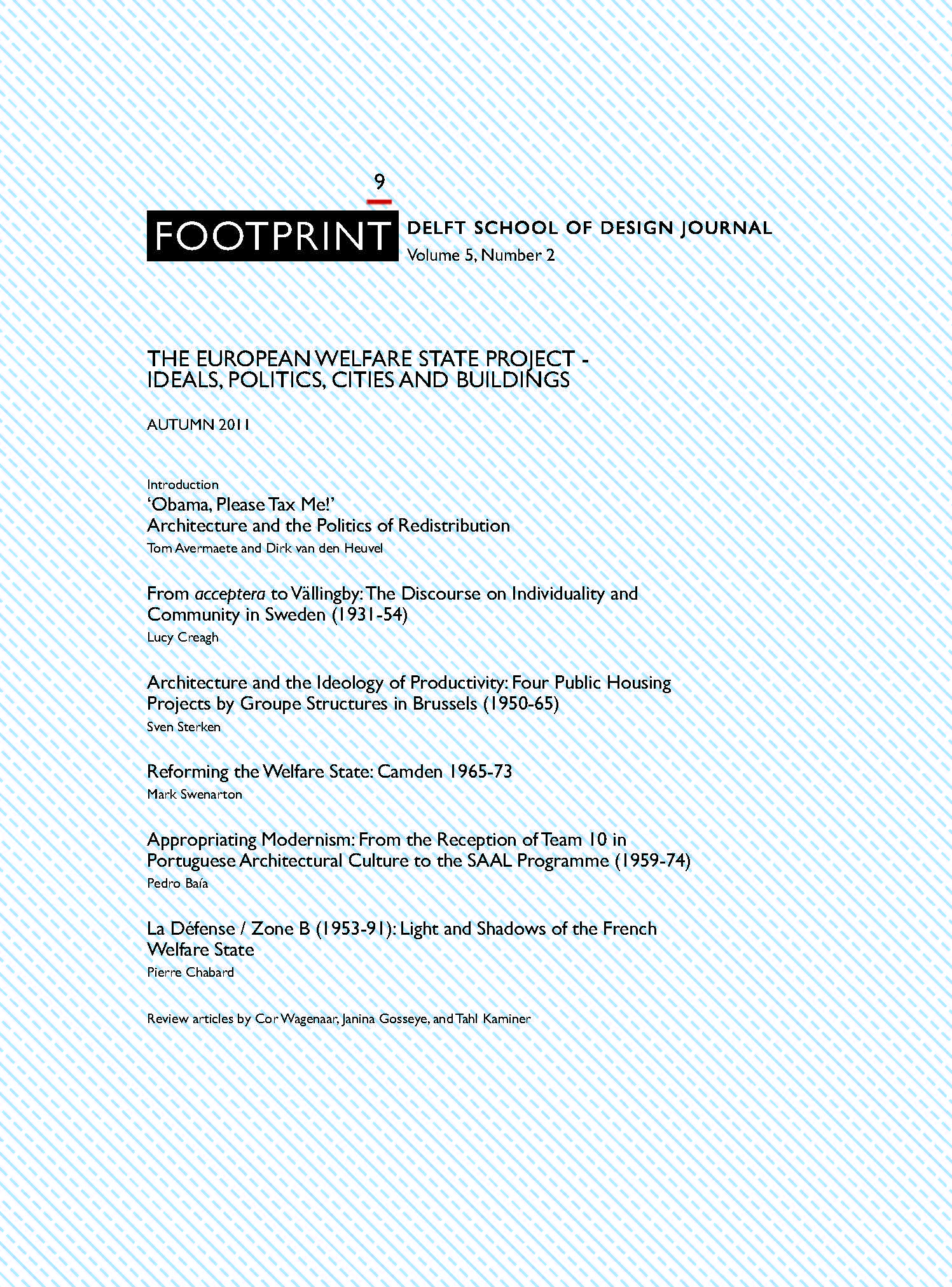