Dropping in on American Bombing Ranges

Impact range targets in military training areas can be square, triangular, rectangular, circular, and linear. Some are designed to look like other things, like airbases, villages, convoys, industrial areas, surface-to-air missile sites, and are built out of old airoplanes, trucks, tanks, cars, buses, boats, tires, mounds of earth, and empty shipping containers. Some are meant to be bombed or strafed physically, others electronically.

The most focused type of target at these ranges, the classic target you might say, is circular, like a bullseye. Its simple geometric embrace of space defines a periphery, and centre. Though largely two-dimensional when seen from above, shown as a gallery they have a cosmological air, whether a planetary hard mass pulled in by gravity, or a solar gas in a sustained continuous explosion. The tension between being drawn inwards, toward the ground, and exploding outwards, is in equilibrium.

Some people say that these days everything is a target. These, however, undoubtedly are, and they are out there for the world to see, through internet-based satellite imagery providers like Google Earth. Like framed photographs on the wall, they narrow our attention, and ask us to overlook everything else.

The Center for Land Use Interpretation CLUI

The Center for Land Use Interpretation is a research and education organization interested in understanding the nature and extent of human interaction with the surface of the earth, and in finding new meanings in the intentional and incidental forms that we individually and collectively create. We believe that the manmade landscape is a cultural inscription, that can be read to better understand who we are, and what we are doing.

The organization was founded in 1994, and since that time it has continuously produced public programs that include exhibits on land use, shown in its own network of exhibit facilities, and in public institutions all over the United States, and overseas. The Center has also published books and periodicals, conducted public tours, and hosted lectures. From the inception of the organization, much of its activity has been focused on an online audience, where visitors to its website can freely access databases and archives.

The CLUI exists to stimulate discussion, thought, and general interest in the contemporary landscape. Neither an environmental group nor an industry affiliated organization, the work of the Center integrates the many approaches to land use—the many perspectives of the landscape—into a single vision that illustrates the common ground in “land use” debates. At the very least, the Center attempts to emphasize the multiplicity of points of view regarding the utilization of terrestrial and geographic resources. 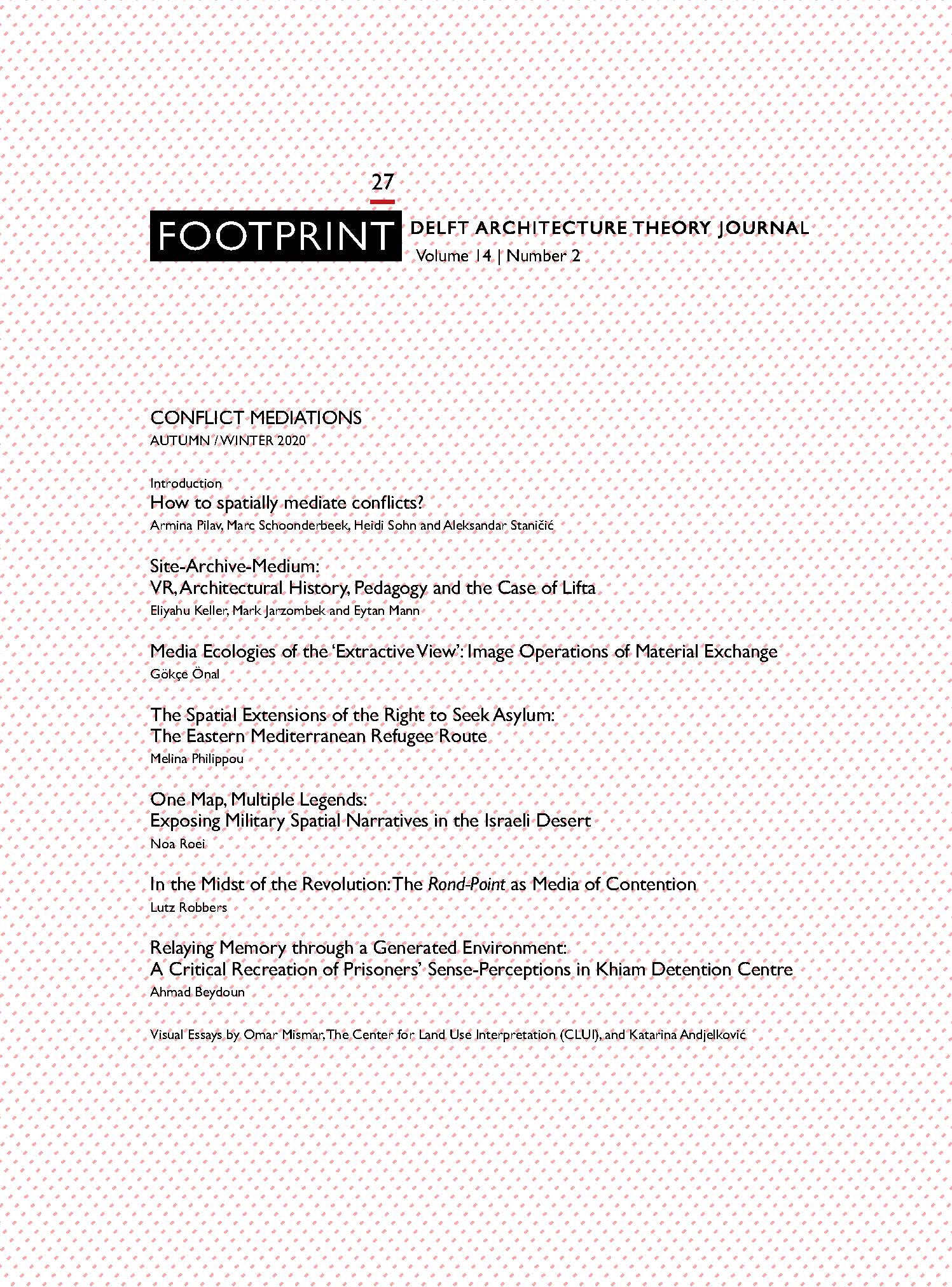 Copyright (c) 2021 The Center for Land Use Interpretation CLUI