Trading Zones and the Stickiness of Ideas

Following up on her description of architecture as a discourse, or a long and complex conversation sustained by a multitude of professionals, Sarah Williams Goldhagen elaborates on the way this discourse has evolved over the decades, shifting from style as conveyor of meaning, to climate and technique as central concerns of the contemporary architect. Ranging from current historiography and its role in pedagogy, to the different agendas that inform architecture practice and the architecture competition in our time, this conversation provides a series of powerful leads for further investigation.

Sarah Williams Goldhagen is a critic, theorist and historian of modern and contemporary architecture. She holds a PhD in the History of Art and Architecture from Columbia University; in addition to her Louis Kahn’s Situated Modernism (Yale, 2001) and Anxious Modernisms (MIT, 2001), she authored several seminal articles retheorizing modernism and excavating the roots of Alvar Aalto’s work in experimental psychology. In 2017 she published the highly regarded Welcome to Your World: How the Built Environment Shapes Our Lives (HarperCollins). For many years, Goldhagen was the New Republic’s architecture critic, and taught for a decade at Harvard’s Graduate School of Design. A sought-after speaker nationally and internationally, she writes, lectures, and consults on how architecture and landscapes, cities and streetscapes, infrastructure and public art – the built environment – shape human experience.

Williams Goldhagen, Sarah: “Something To Talk About: Modernism, Discourse, Style”. Journal of the Society 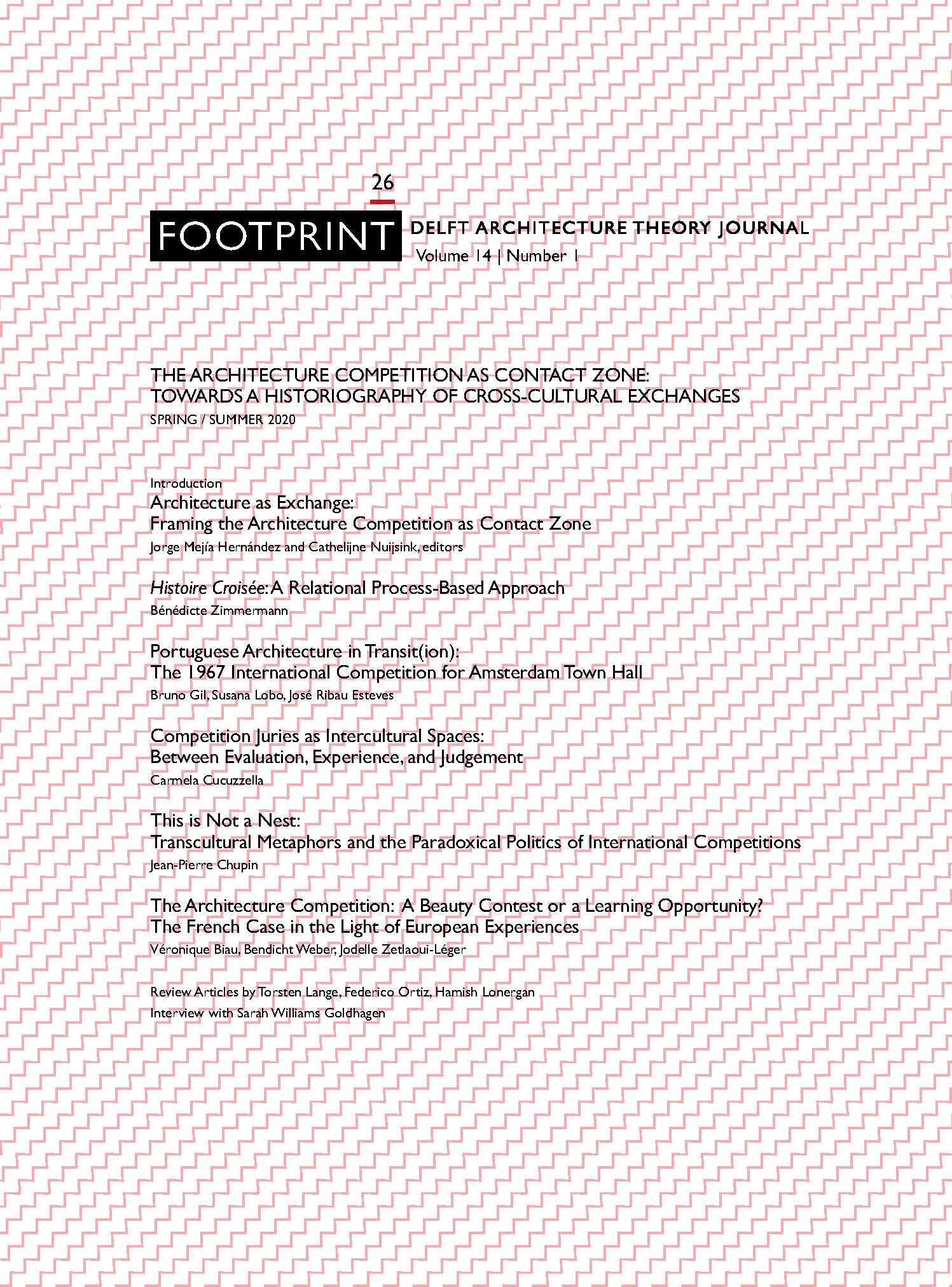