The Diagrammatic Inquiry of Architectural Media

According to the philosopher C.S. Peirce the diagram is a system of interrelated parts that operates in a manner similar to another system of interrelated parts. It is a mental map of relations. It drives an open-ended inquiry on a given problem. In architectural discourse a diagram is often defined as a particular form of drawing. It is a simplified image and/or it uses a notation system. In this context, the latter is termed a digital diagram. However, an architectural medium has material properties that influence both the making and the translation of the drawing. It is both a singular artefact and a set of instructions for actions undertaken in another space than that of the medium. This article introduces the notion of an immanent diagram to discuss how the composition of a drawing is distributed. The proposition is that the architectural diagrammatic inquiry operates in the struggle between digital and analogue diagrams. I develop the argument using a traditional architectural drawing as a starting point. In the last section, I discuss a contemporary computer based design practice in which drawings and prototype modelling constitute a heterogeneous technological environment.

Stjernfeldt, Frederik. Diagrammatology: An Investigation on the Borderlines of Phenomenology, Ontology and Semiotics. Dordrecht: Springer, 2007.

Peter Bertram is an architect, researcher and educator at Royal Danish Academy of Fine Arts, School of Architecture (KADK), Copenhagen. He received his master’s degree from the Royal Academy in 1995 and completed his PhD there in 2008: an artistic development work concerned with the conditions for the production of the new in an architectural process. He has exhibited his work in Denmark and abroad, including the Architecture Biennale in Venice. His articles have been published in journals, anthologies and conferences, among others Frembringelse(The Bringing Forth of Difference) (2009),The Makings of an Architectural Model and Academic Dissensus (2016). He is head of the architecture committee in the PhD-school at KADK. In 2015–16 he was Institute leader at the Institute for building culture at KADK. He is one of three initiators to the first international biennale for Artistic Research at KADK held in the spring of 2017. 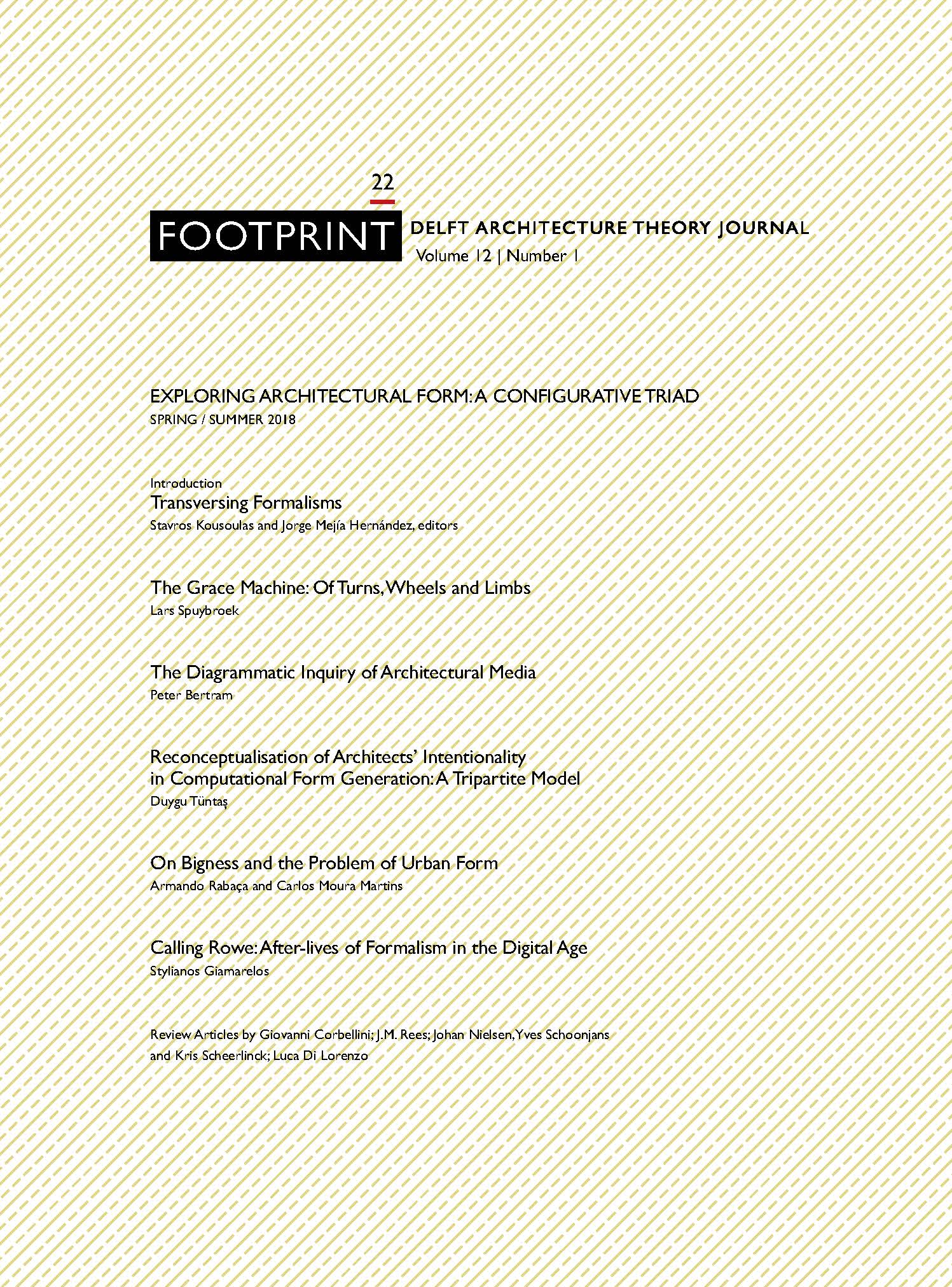