‘Urban in-betweenness’ offers a short reflection on the way conflicts on a global scale are perceived on an individual level within the urban context and how this will have spatial repercussions. Conflict is considered as an origin of urban resistance and a possible opening for innovation and intervention at a micro scale. The essay is a call to design researchers to re-codify the shattered urban elements in order to make new meaningful connections.

Moniek Driesse (The Netherlands, 1983) is a design researcher living and working in flux between Rotterdam and Mexico City. She considers art and design as powerful tools to catalyse dialogue on political, social and cultural issues. From her interest in working at the boundaries of disciplines, she collaborates in diverse projects, increasingly focused on artistic practice and architecture in contexts of conflict and the development of tools for dialogue and activism. Within those (self-initiated) projects she utilises design, curating, publishing and education, to create a cohesive practice that connects arts, politics, (social) science and daily reality. Therefore she collaborates with fellow professionals, foundations, cultural institutions, universities, and, most of all, the potential users. Their stories, questions, wishes and needs are her main source of inspiration; the reality to act upon.

Isaac Landeros (MX 1983) is an architect and landscape designer living and working in Beijing since 2012. His interest for design, architecture and public spaces has taken him around the major global capitals in order to obtain a firsthand understanding of the diverse layers involved in the most iconic urban environments. These experiences have become an engine that propels his design ideas. He pursues a path based on transdisciplinary collaboration that goes from mapping the city to graphic and furniture design immersed in a world that mixes local culture, art and trends from the four corners of the world. 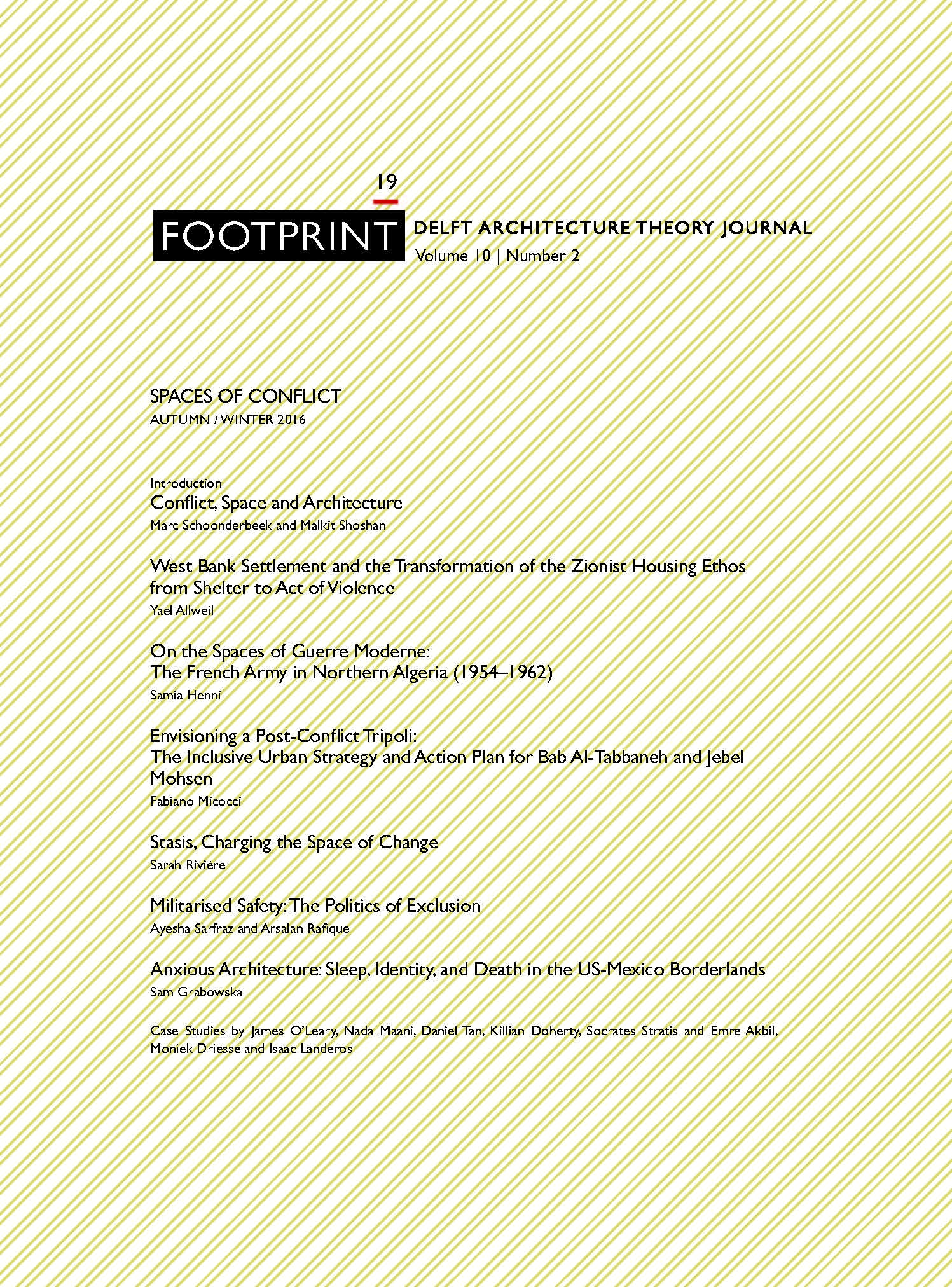