Project Documentation From Dwelling to Dwelling

Traditionally, architecture is not only about the production of new buildings, but also about the adaptation of existing ones. Consulting the history of architecture teaches us that there are countless fantastic examples of buildings that have been radically transformed over time, for example Roman theatres and stadiums that were transformed into squares and residential complexes or, more recently, industrial or religious heritage that acquired a new, residential destination. The transformation of buildings originally designed for habitation is a very special task.

The ten projects documented in this DASH show that the transformation of dwellings into dwellings is a topical phenomenon, but not a new one. Against the background of a wide range of projects from different periods that involve different forms of habitation, this issue presents a rich variety of design options and solutions. The projects are arranged by the years of their documented transformations. 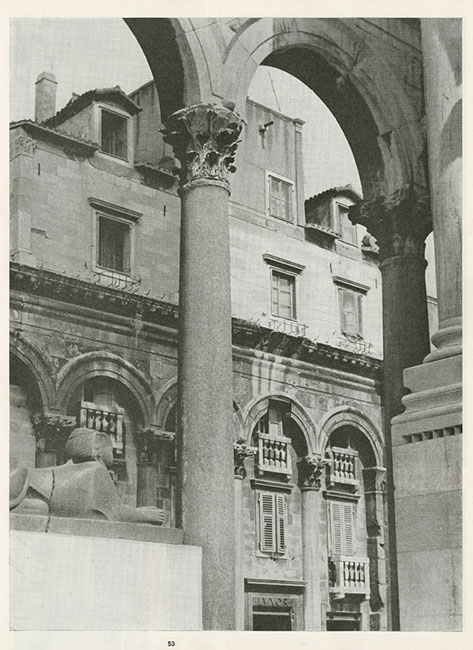