Self-help housing is a timeless social practice to satisfy people’s need for shelter. In broad terms, it can be defined as an activity where citizens, individually or collectively, develop a great deal of self-determination in housing production. It does not mean, however, that it implies complete autonomy or autarky. In effect, self-help housing is far from a monolithic category. In pre-capitalist societies it was pervasive and arguably the most common form of housing provision. With the emergence and rise of the capitalist mode of production in Western societies, providing proper living conditions became a key element to secure the reproduction of the labour force necessary to support industrial development and capital accumulation. This was then the heyday of philanthropic ventures promoted by bourgeois reformers to provide decent housing for the working class. Ever since, in periods of capitalist expansion, self-help housing in the urbanized world has been swiftly replaced by marketbased housing production. In periods of crisis of capitalism, however, self-help housing returned recurrently. This time, however, it was the bureaucratic apparatus of the state and its extensions that exploited it, thus creating the so-called aided self-help, or in more actual terms, assisted self-help housing. In central Europe, for example, this was the case after the Franco-German war of 1870-1871, in the aftermath of the First World War, the Great Depression in the 1930s, in the aftermath of the Second World War, the first oil shock of 1973, and more recently the financial crisis that started in 2008. 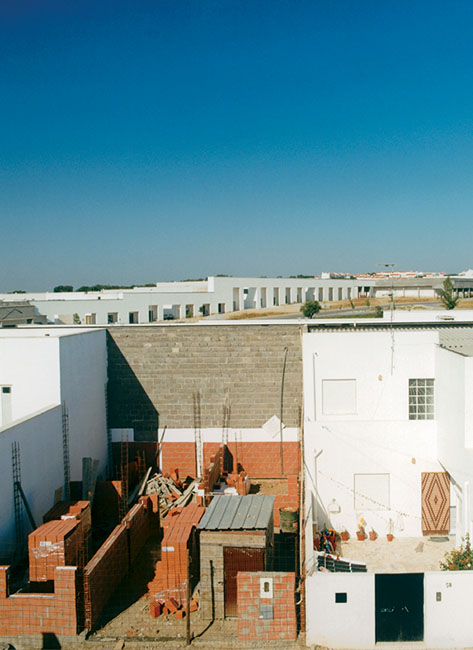