Last year, during a DASH seminar held in Delft in the summer of 2014, Charles Correa held an ardent plea for an architecture of affordable housing that starts from space and openness, rather than bulk and density.

In his mind, models for large-scale and affordable housing were all too often based on the maximization of numbers, while the need to make space for an everyday life in which living and working can be combined, and growth and development remains possible, was forgotten.

The opposites he articulated highlight the dilemma of affordable housing: despite the often massive economic and spatial pressure in the cities, how can city dwellers that have no or a limited income be protected from having to live in a minimal provision in which there is no room for the creation of businesses and social networks? 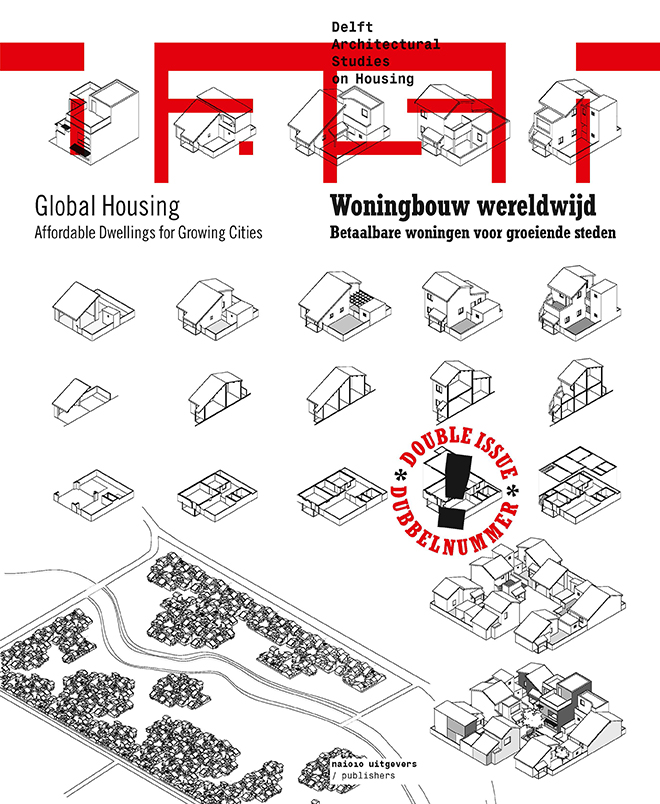