The Design Academy Eindhoven (DAE), which evolved from its forerunner the Akademie Industriële Vormgeving Eindhoven, has played an important role in design education in the Netherlands since the Second World War. The academy has been considered one of the most important design schools in the world since the 1990s and, as a result, attracts an increasing number of foreign students, particularly for the Master’s courses. After the departure of Gijs Bakker, the founder of the DAE Master’s programme, Jan Boelen, Joost Grootens and Louise Schouwenberg took over responsibility. Since 2010, Schouwenberg has headed the department of Contextual Design, which focuses on product design in a broad sense. Schouwenberg successively studied psychology, sculpture and philosophy and is the author of many publications, including a monograph about artist Robert Zandvliet (2012) and two on designer Hella Jongerius (2004 and 2010). In addition, she curated several exhibitions for, among others, Galerie Fons Welters in Amsterdam, the TextielMuseum Tilburg and Museum Boijmans van Beuningen in Rotterdam. 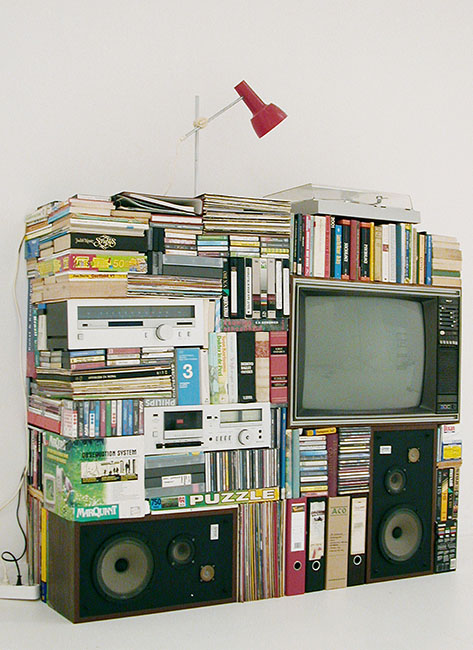