The plan documentation for this tenth edition of DASH includes ten examples of student housing projects that have actually been built. Spread across Europe and North America, the projects give a panoramic overview of models for student housing that have been developed over the past 500 years. The architecture of the student dwelling has a rich and dynamic history, and the selection shows a number of projects that illustrate the most important traditions and innovations. 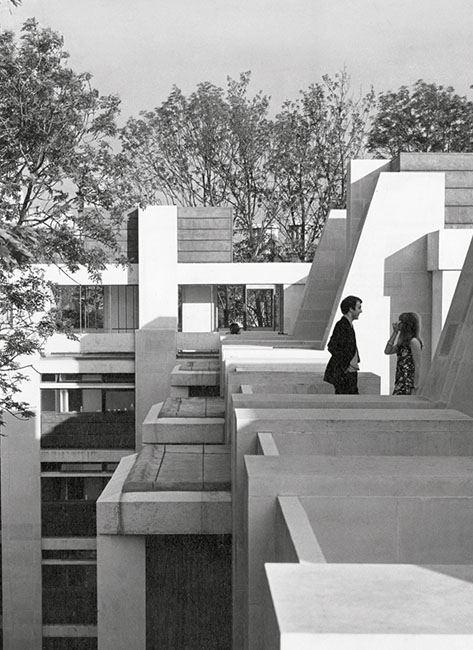