‘On to the Generic Assignment’

A number of cities in the Netherlands are struggling with a shortage of housing for students. As a result, student housing is one of the few residential building assignments still being taken on in the present economic climate. This is also the case with Groningen, where in 2010 an ambitious programme was started for the development of 4,500 student units by the year 2015. Called bouwjong!, the programme has been underway for some years now and it offers insight into the possibilities and impossibilities of carrying out such an assignment at the present juncture. In a compilation of two separate interviews, one with Groningen City Architect Niek Verdonk, initiator of bouwjong!, and one with architect Marlies Rohmer, who is both a curator and an inspirational guide for the project, Verdonk and Rohmer shed light on the strong points of the assignment, the importance of young people’s housing for the city and the effect that the present crisis has on the issue of housing for young people. 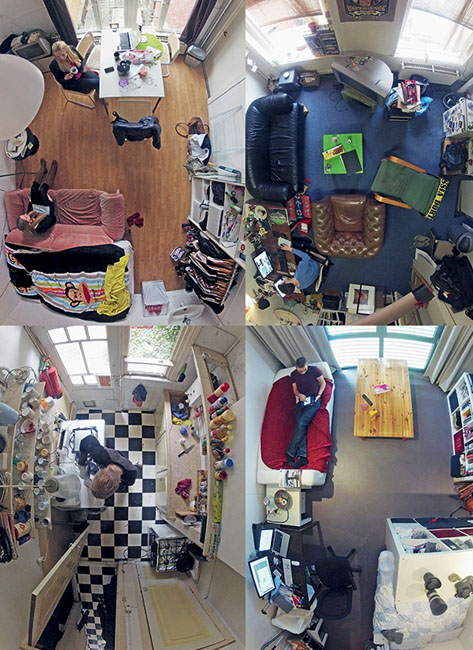