In the descriptions and names of many student housing projects that have been completed in the Netherlands over the past few years, the terms ‘college’ and ‘campus’ occur quite frequently. Examples include Campus Diemen-Zuid (on an industrial estate in Diemen), the Anna van Buren University College Leiden (sandwiched between Central Station in The Hague and the Royal Library), and the Amsterdam University College Campus (part of the Science Park campus in Amsterdam). The word ‘campus’ is no longer confined to the academic world. It seems as if every group of buildings that is used for a specific purpose is called a campus, varying from a single building to the entire city: the University of Amsterdam’s motto is ‘the City is our Campus’. And does ‘college’ stand for a form of housing, an educational building, or a combination of the two?

The concepts of campus and college seem to be used indiscriminately when it comes to student housing, rendering these terms meaningless. What distinguishes these two ideas? Do they represent a specific spatial model, a way that buildings and student residences are involved in the university and the city? By tracing the origins and developments of the college and the campus, we can examine whether these concepts still have any meaning for the commissioned student housing projects that are currently underway. 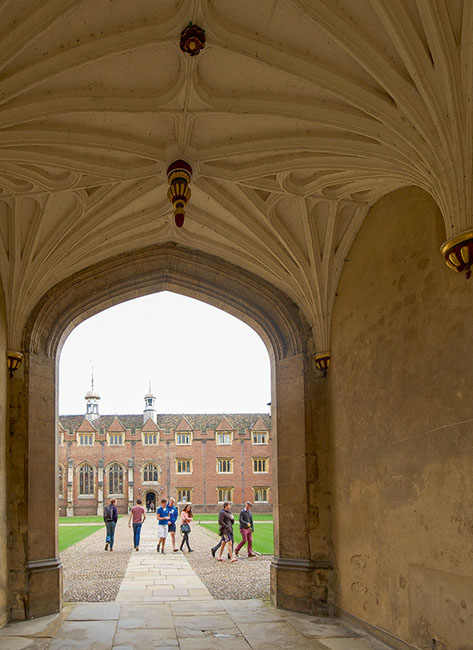