In 1937, a major exhibition was organized in Düsseldorf, at the site where the Nordpark is currently located. The event took place four years after the National Socialists had seized power in Germany, and coincided with the World’s Fair (Exposition Universelle) in Paris. The initiator of the exhibition was the Deutsche Werkbund (the German Association of Craftsmen), which in 1927 had successfully organized the exhibition ‘Die Wohnung’ and constructed the settlement known as the Weissenhof Siedlung. The aim of the exhibition was to allow a previously abandoned exhibition, which had been called ‘Die Neue Zeit’ (The New Age), to in fact take place. But in 1933, the board of the Werkbund had taken on a National Socialist character: from that point onwards, its architect-members needed to have an ‘Aryan Certificate’. The state saw an opportunity to use this exhibition as a propaganda tool for the transformation of the German Reich under Hitler’s Four Year Plan; this plan was meant to make Germany independent in terms of raw materials imported from abroad within four years. The exhibition concept was modified and adapted to the leading political movement, which meant that an exhibition that had been planned as a Werkbund event became a propaganda tool for the Four Year Plan. 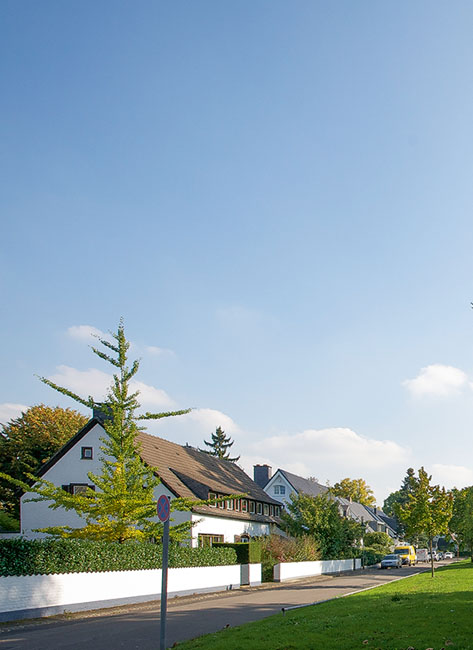