The Museum of Modern Art in New York, established in 1929, played an important role in the propagation of modern architecture. The Department of Architecture and Design was founded in 1932 as the first museum department in the world dedicated to the intersection of architecture and design. Philip Johnson, the department’s first head, directed, with Henry-Russell Hitchcock, the Museum’s 1932 ‘Modern Architecture –International Exhibition’ and they wrote the famous accompanying book The International Style. Barry Bergdoll, the Philip Johnson Chief Curator of Architecture and Design at MoMA since January 2007, and a professor of art history at Columbia since 1985, discusses with DASH his efforts to expand MoMA’s role to support experimentation and advocacy in architecture and design.1 In 2008 he curated the exhibition ‘Home Delivery’, which examined factory-produced houses from 1833 to today.

In addition to a gallery with traditional architectural display tools, Bergdoll took advantage of a vacant lot next to the museum where five full-scale houses were shown. With these full-scale exhibition houses Bergdoll renewed an old tradition, since, in 1949, 1950 and 1954, MoMA had already sponsored and hosted mock-ups of houses that reflected seminal ideas in the history of architecture in the garden of the museum.

Javier Arpa Fernández is the Research and Education Coordinator of the Why Factory at the Faculty of Architecture of TU Delft. The Why Factory is a think-tank led by Prof. Winy Maas that explores possibilities for the development of our cities by focusing on the production of models and visualisations for cities of the future. Javier currently also holds a position of lecturer at the University of Pennsylvania in Philadelphia (USA). He has been lecturer at Harvard and Columbia Universities in the USA, ENSA-Bellevile and ENSA-Versailles in France, and IE University in Spain.  Javier was Editor in Chief for a+t research group, one of Europe’s leading publishers in architecture and urban design.  He worked for a number of architecture firms in Argentina, The Netherlands, Spain and France, and led several urban planning projects in China. As a consultant, he provides independent advice to the different stakeholders involved in the development of a variety of urban design projects in France. 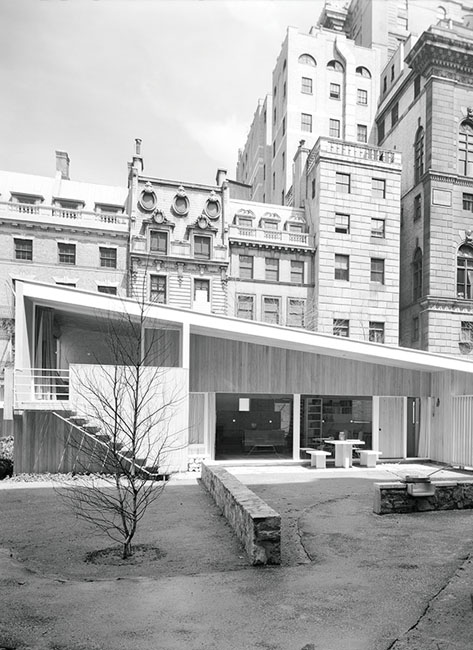