Until a few years ago, it was common practice in the Netherlands for developers to deliver generic products and give most of their attention to production. Of course, there was also a market that accepted this. It made little difference what was produced, for everything sold. Although architects had been expressing an interest in increasing residents’ input in the design of housing with a certain degree of regularity ever since the 1970s, there was little enthusiasm among developers. Helped by the crisis, but also as the consequence of a process of increasing consumer articulation that had begun prior to that, the end-user’s position has grown stronger. In the past years, developers have also shown an increased interest in taking the end-users’ wishes as the starting point, instead of as finishing touches to the work.

Lingotto is an example of a developer that has explored new possibilities in various projects over the last ten years. Since its beginnings in 2000, Lingotto has realized diverse housing projects, primarily new-build. As of five years ago, the company began focusing more expressly on converting school buildings and offices into residential buildings. Because of the crisis, this is increasingly coming into vogue, and it is becoming more and more important to develop distinctive concepts in this regard. The input of the end-user is essential here. 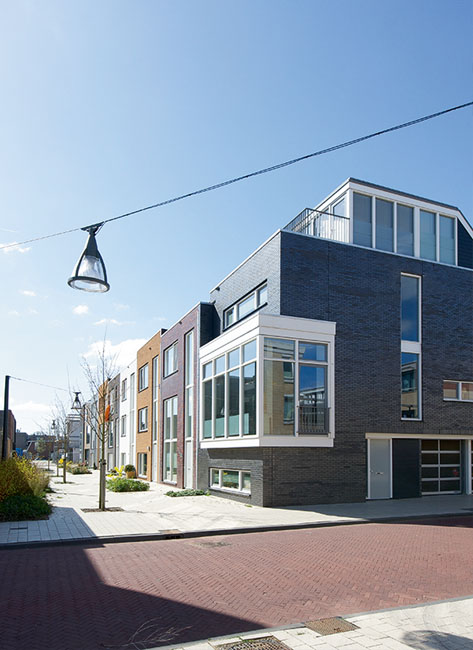