Challenging the Commodification of Tradition

In 1990, Dutch architecture critic Hans van Dijk declared that the concept of ‘critical regionalism’ had become obsolete. This was stated in his review of the debates that occurred during the seminar ‘Context and Modernity. The Delft International Working Seminar on Critical Regionalism’, held at the Faculty of Architecture of Delft University of Technology. ‘After being used for ten years’, van Dijk argued, ‘too many negative and incorrect meanings have become attached to this pair of notions for it to serve as a trustworthy vehicle for an idea anymore, let alone an attitude, code of ethics or a source of hope and expectation.’ There is a precise moment when, according to van Dijk, the banner of critical regionalism was hauled down. It was when Alexander Tzonis, one of the inventors of the term, concluded his lecture at the seminar by crossing out some letters in ‘critical regionalism’, forming a new term: ‘critical realism’. Van Dijk reports that, for Tzonis, the word ‘region’ should be understood metaphorically and thus regionalism could be better expressed by realism.

Two decades after that seminar, although many times challenged and disputed, the notion of critical regionalism is still a significant player in the contemporary architectural debate. Now, as then, some people have lost their faith in the ‘miracle of progress’ brought by modernism’s ideology, and a populist appeal for a nostalgic return to a pre-industrial condition still appeals to many. The organizers of the 1990 Delft seminar stressed that they intended to discuss concepts such as context, modernity or identity in a time of cultural confusion where ‘one tries to find “hope” in the cultural fields which promise eternal stability, like fundamentalist religion, the peripherical [sic] ‘authentic’ and ‘proud’ nationalistic people’s movements’. They brought about the question: Can identity survive the tension between context and modernity? 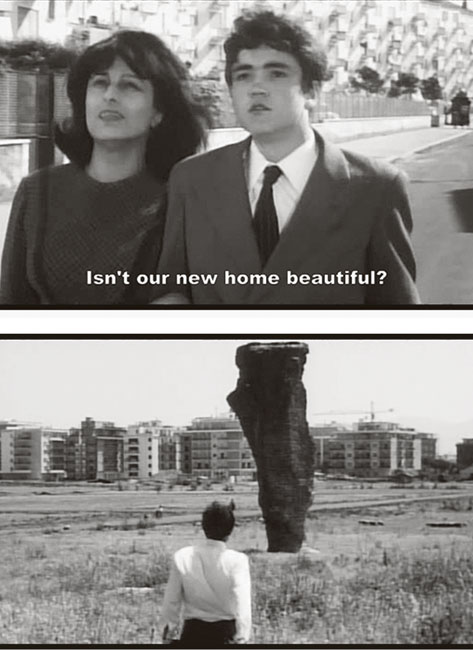