Plan Documentation of the Urban Enclave

In the plan documentation for this fifth edition of DASH, ten urban enclaves have been mapped and illustrated using new analytic drawings and photo reportages specially commissioned for this study. These ten projects, spanning some 800 years, show how new residential areas have been designed and created within existing towns and cities. Together they reveal the continuing process of reacting to, and updating, existing models for city living. The connection between the chosen series and the exemplary aspects of these projects is explained in the introductory article in this edition of DASH on pages 4 to 11. 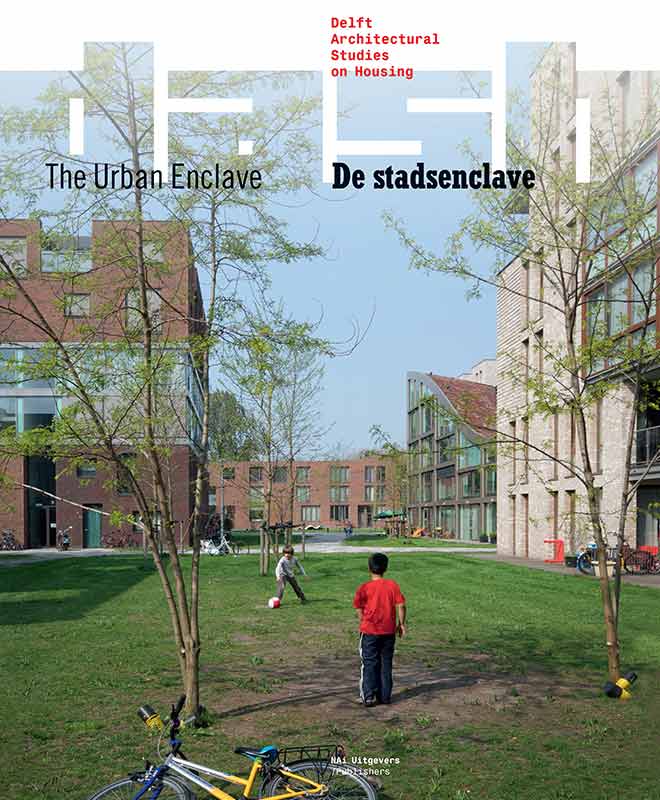