Rob Krier studied to become an architect in the early 1960s, but has worked most of his career in the field of urban design. Housing has become both his curse and his concern, to use his own words. His designs and the development of numerous residential areas are a testimony to an approach deeply rooted in the traditions of the European city, as are his various publications on the subject, including Urban Space (1975, 2005) and Town Spaces: Contemporary Interpretations in Traditional Urbanism (2003). Although he prefers the term ‘repair’ rather than ‘redevelopment’ of inner-city areas, some of his projects – because of his strong views on the creation of urban quality – have the characteristics of urban enclaves: the Meander and Noorderhof in Amsterdam or De Resident in The Hague, to name but a few. DASH would like to know what it is that Krier aims to achieve in urban design and what his strategies are for the development – or repair – of inner-city areas. 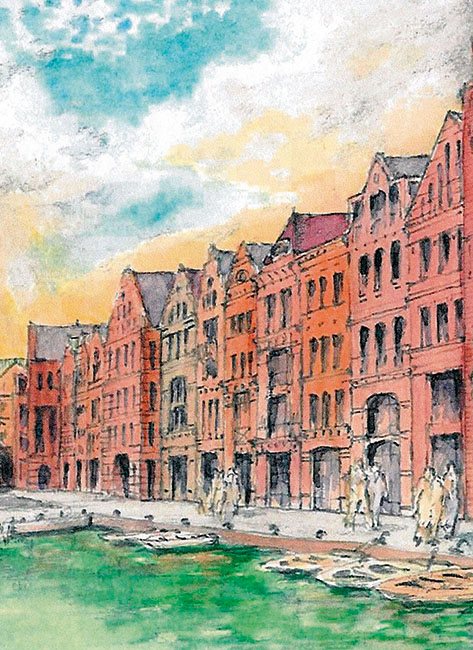