The design of models for large-scale housing developments has been the greatest architectural challenge of the past 100 years. The search for a high-quality, affordable home has resulted in an almost infinite series of studies, designs and realized projects. For DASH 04 we have selected a series of projects that show a cohesive picture of the on-going process of invention and standardization in the design of the residential floor plan. Without exception, these designs were motivated by the architects’ desire to come up with new and better solutions for the residential floor plan. To make them easier to compare, the ten main projects have been limited to Northern Europe and to designs for the stacked, ‘average’ home. Following their completion these projects were all labelled exemplary in publications and studies. Each project is accompanied by housing designs that show the selected plan in a broader context, either within the designer’s own oeuvre or within the period and conceptions that gave rise to the work. 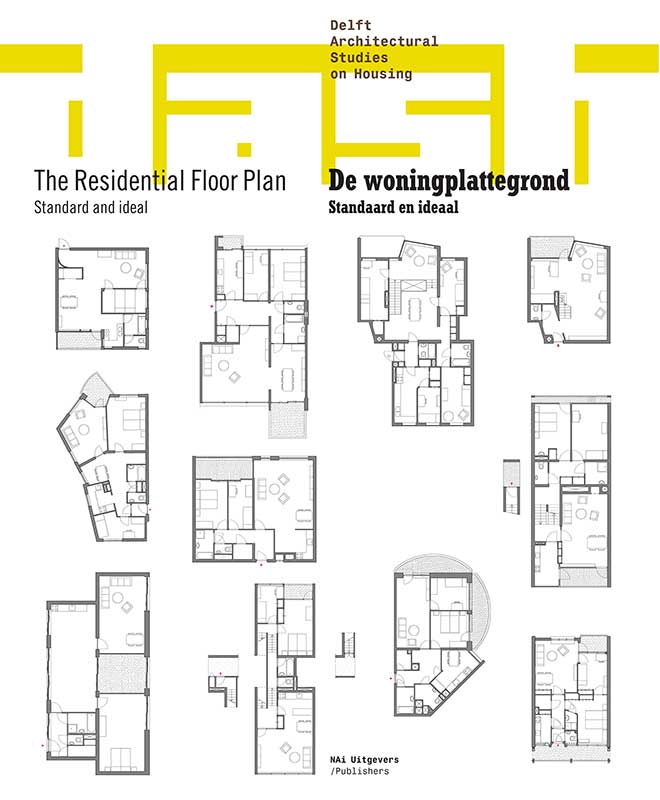