Energy in Dwellings: A comparison between Theory and Practice

Energy simulation models for buildings are widely used by policymakers, researchers and consultants as a tool to advice on the reduction of residential energy consumption. Previous studies have shown that there is a gap between theoretical building energy simulation results and actual energy use. The discrepancy between theory and practice is problematic, as for instance expected energy savings are often not achieved. This thesis shows that analysing specific household types and building characteristics can contribute to a better understanding of amongst others the influence of the occupant on actual energy consumption. The effectiveness of thermal renovations is dependent on both occupants and building characteristics, which means tailored advice on renovation measures is necessary. We also found that occupants and building characteristics are equally responsible for variances in actual residential energy consumption. To reduce the gap between theory and practice on a single building level, simulation models are improved using calibration methods. In the final part of this thesis, a method is developed to calibrate simulations on a building stock level, making building energy simulation tools more reliable for policymakers.

Paula van den Brom was born in Eindhoven (the Netherlands) on May 16, 1988. In 2006 she started her Bachelor of Architecture at Delft University of Technology, where she graduated in 2009. Directly after the bachelor she started her Master degree at the same faculty. After studying a semester abroad in Berlin and doing an internship at an architecture office, she obtained her Master’s degree Building Technology in 2013. One year later she graduated for a second time gaining her Architecture degree and was officially registered as an Architect in the Netherlands, which she still practices in her spare time. After her studies, Paula started working as a MEP consultant at “De Blaay van den Boogaard” in Rotterdam. In 2015 she returned to Delft University of Technology to start her PhD at the OTB department, while also taking part in the European TRIME project. She participated in several national and international research projects, published in several journals and taught multiple courses at Bachelor, Master and PhD level. 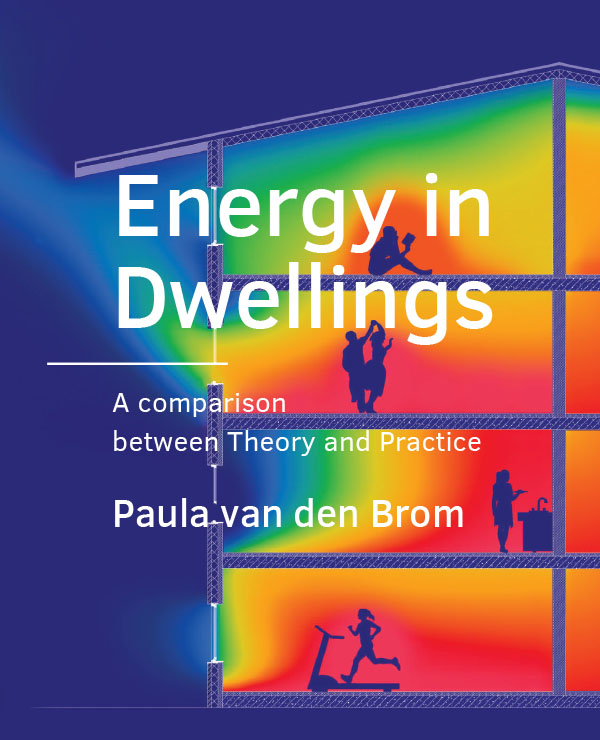