This dissertation aims to better understand the phenomenon of dispersed urbanisation across Europe. Although European countries have distinctive historical development patterns, a common phenomenon that occurred since the middle of the last century is that, 'most of Europe has been characterised by spreading of cities and increased population numbers, with people choosing to move out of inner cities to suburban and peri-urban areas (hybrid areas of fragmented urban and rural characteristics); this has resulted in the divide between urban and rural areas becoming increasingly blurred’ (EUROSTAT, 2016). This change has resulted in more than half of the European population to reside outside of densely populated cities. 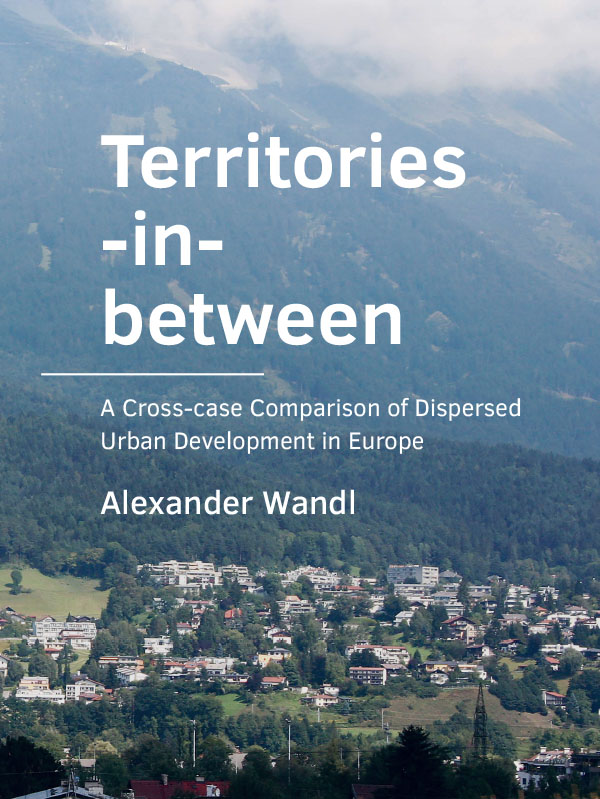