The basic theory of space syntax was described in section 2 of chapter 9. Some methods have been developed from the theory of spatial analysis to explore the spatial structure of buildings and cities. The DepthmapX-one graph-based representations and measures program (Turner, 2001) is one of the most important platforms for space syntax analysis. Convex and axial analysis, isovist and VGA analysis, as well as segment analysis are the methods involved in this programme (Al_Sayed, Turner, Hillier, Iida, & Penn, 2014). The axial and segment analysis are more suitable for the analysis at the urban scale. The convex analysis is suitable for the building scale and isovist and VGA analysis are suitable for both urban and building scale. Many cases have been studied to reveal the topological relationship between the spaces which is related to the social behaviour of human in building or urban scale via DepthmapX. 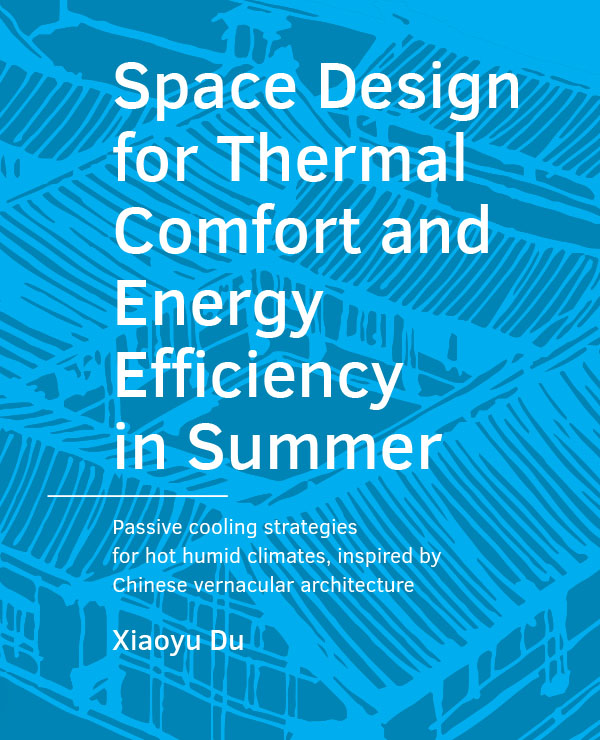