From concept to projects: Stedenbaan, the Netherlands

As cities tend to spread and coalesce into lower density urban regions, public transport systems are evolving from mono-centric hierarchical structures into multinodal horizontal networks. This evolution of metropolitan regions with a multitude of relations and dependencies require not only new forms of transport but also new methods of spatial planning. The biggest danger to an emerging metropolitan area is that of fragmented development and consequently missed opportunities. The project Stedenbaan strives to establish a planning context within which cities are not competitors but partners that work on diverse and complementary developments. 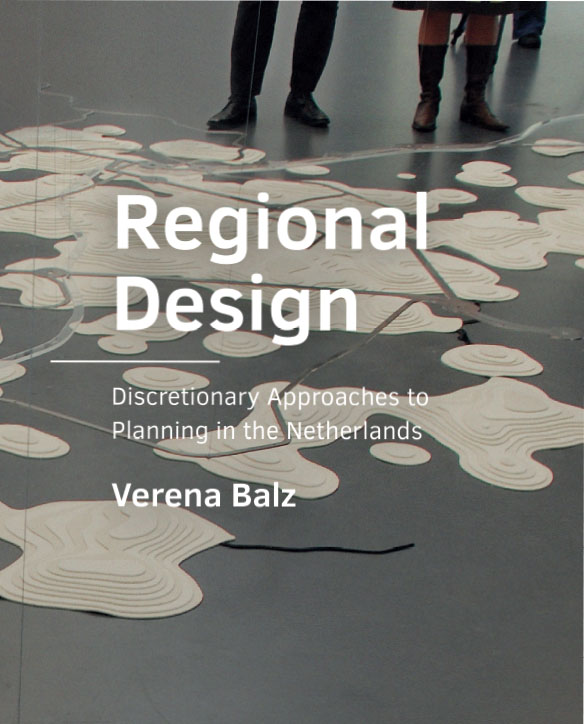