Defining a Novel Meaning of the New Organic Architecture

At present, people are confronting the unprecedented unification of machine and biology which has been revealed by the means of advancing industrial processes towards the organic model. In his remarkable publication, “Out of Control: The New Biology of Machines, Social Systems, and the Economic World” (Kelly, 1995), Kevin Kelly makes an interesting observation that “Machines are becoming biological and the biological is becoming engineered”. In other words, the clear boundary of machine vs biology is blurring through current technological developments. In “Out of Control”, Kevin Kelly has further made several explicit points to support his views, that Industry will inevitably adopt bio-inspired methods:

It takes less material to do the same job better.

Nature will not move, so it must be accommodated.

The natural world itself—genes and life forms—can be engineered (and patented) just like industrial systems.

All the crucial points described above can be easily observed in the architectural industry as well. Each statement corresponds with material optimization, multidisciplinary technologies, evolutionary processes, and genetic engineering which are all involved in current digital architectural design developments. After years of evolution, the developments of “Organic Architecture” have been now separated into various research focuses which are distant from the original idea coined by the well-known American architect, Frank Lloyd Wright. A group of followers still insist on maintaining Wright’s original idea to develop buildings which are green and sustainable, they fit or even blend into the surrounding environment as a whole. But since the power of personal computers and sophisticated modeling software has become relatively easy to access and is employed in all aspects of architectural design, various experiments have been conducted in the last decade, which try to outline a number of new definitions pertaining to “what are the essential ideas/principles of ‘Organic Architecture’?”. Nature has undoubtedly always been the greatest inspiration for the manmade industry, technology, and architecture. This development has only escalated with the assistance from computational technology over the last few decades. The thesis will preview the pros and cons of current design developments under the big umbrella of digital organic/bio-inspired architecture. This discussion will be categorized into three major divisions: “Morphological”, “Material”, and “Behavioral” owing to the different focus of computational applications within each one of them. 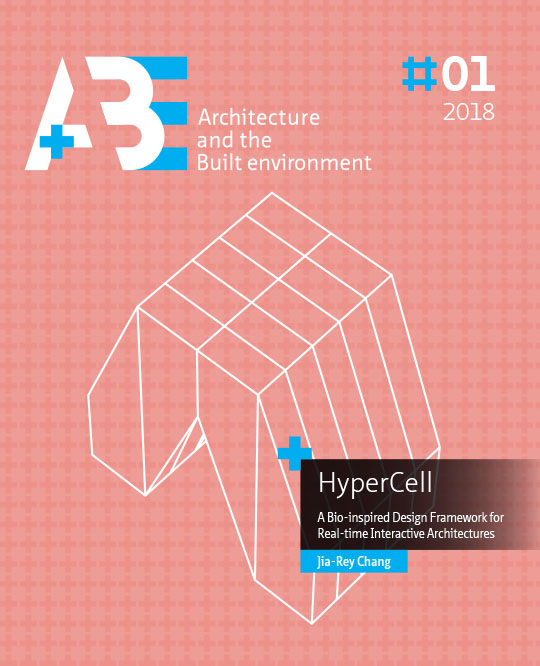