This paper applies a general spatial equilibrium model to investigate the effect that distance within urban hierarchy can have on interurban house prices. Our spatial model predicts a negative price gradient towards higher-tier cities, which can be decomposed into a ’productivity component’ and an ’amenity component’, representing respectively the effect of wage differences and households’ valuation of access to higher-order services. The theoretical findings are tested on data for the hierarchical urban system of the Pan-Yangtze River Delta in China. Both central and subcentral cities are shown to impose statistically significant distance penalties on interurban house prices, even after we control for amenities and characteristics that are generally considered to be the determinants of house prices. According to the empirical decomposition, the negative house price gradients are largely accounted for by the productivity component. 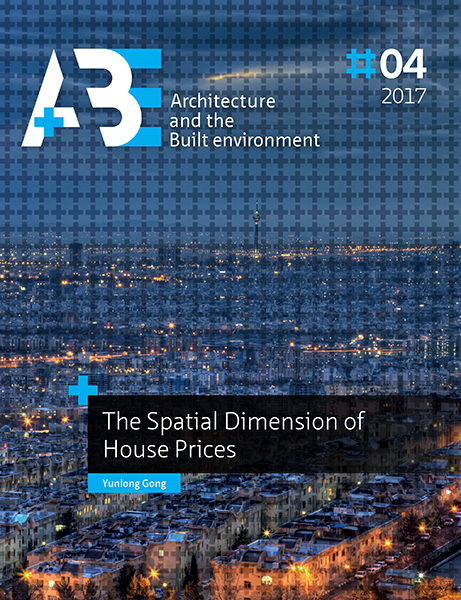