The starting point of this project was the ‘paradox’ in how the concept of urban diversity is evoked, in theory, in policy and in practice, as something which is simultaneously celebrated and demonised. Diversity is indeed a fashion word, it sounds celebratory, tolerant and harmonious, but not too confrontational (Essed, 2002). Diversity has gained popular appeal especially because it offers an approach that goes beyond ‘dated’ terms such as equality and anti-racism. Yet diversity workers often tend to experience this very paradox, working within organizations that claim to be committed to diversity but feeling as though they are ‘banging their head against a brick wall’ (Sara Ahmed, 2012, emphasis mine). The same paradox is evident in the manner in which the city of Toronto approaches its diversity. The premise that diversity is a strength which should be celebrated appears to be a popular notion within Toronto’s city policy and mainstream public discourse. Yet, Toronto’s most diverse neighbourhoods located at the edges of the city are scapegoated and criminalised. This is especially the tendency when ethnic, cultural and religious diversity coincide with poverty, welfare dependency and poor infrastructure.

This study set out to provide empirical knowledge of what living with and working towards diversity in urban areas looks like. Specifically, it raised the question: How is diversity experienced at the neighbourhood level, as (a) discourse, (b) social reality, and (c) practice?? This question was broken down to four sub-questions which were investigated in four interconnected chapters (chapters 3 to 6). The present concluding chapter provides a summary of the findings of each empirical chapter and further discusses these findings in relation to one another. It closes with recommendations for both policy and future scholarship addressing diversity in our cities. 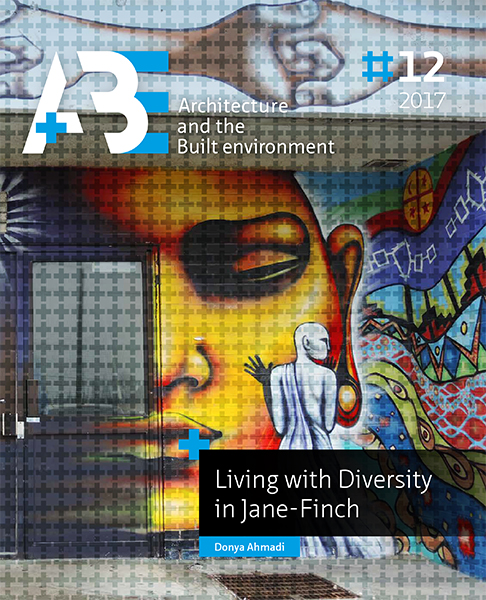