Purpose: This paper examines the existence of the ripple effect from Amsterdam to the housing markets of other regions in the Netherlands. It identifies which regional housing markets are influenced by house price movements in Amsterdam.

Research limitations/implications: The paper adopts an econometric approach to examine the Amsterdam ripple effect. More sophisticated economic models that consider the asymmetric properties of house prices and the patterns of interregional socio-economic activities into the modelling approach are recommended for further investigation.

Originality/value: This paper focuses on the Netherlands for which the ripple effect has not yet been researched to our knowledge. Given the substantial wealth effects associated with house price changes that may shape economic activity through consumption, evidence for ripples may be helpful to policy makers for uncovering trends that have implications for the entire economy. Moreover, our analysis controls for common house price fundamentals which most previous papers ignored. 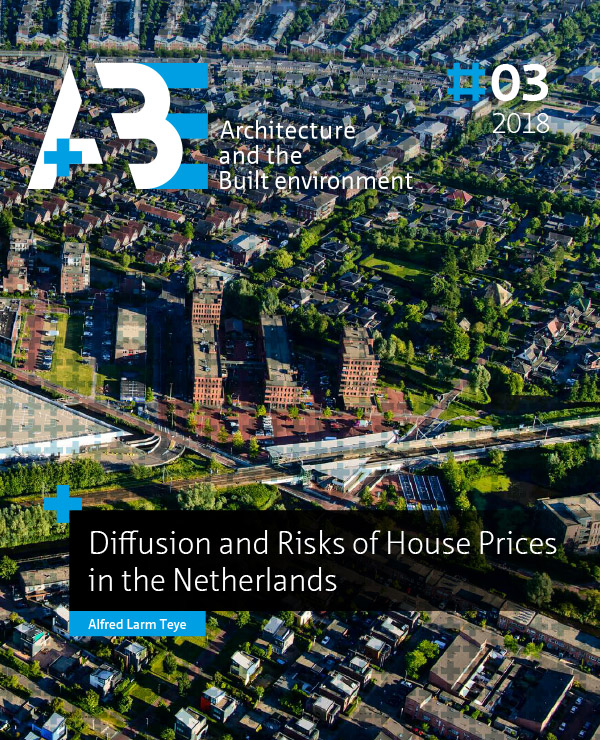 No. 3 (2018): Diffusion and Risks of House Prices in the Netherlands