Reciprocity in Intergenerational Transfer of Housing Assets: A case study in Chongqing, China

Worldwide, housing is increasingly unaffordable for young people, many of whom rely on intergenerational transfer of assets to enter home ownership. The explanation lies in two macro-structural shifts: the retrenchment of the welfare state and the rise of the home-owning society. A case study in Chongqing, China suggests an answer to the following research question: How does the expectation of reciprocity affect housingasset intergenerational transfer (HIT) in contemporary China where the welfare system is not equally distributed among urban and rural residents? Data derived from 31 in-depth interviews with young adults and parents show that HIT is perceived as an exchange of financial support in the present for generalized support in the future. Families with a rural migration background, who tend to have less access to the public welfare system due to China’s dual hukou system, are the most eager to invest in HIT and expect the most reciprocity. 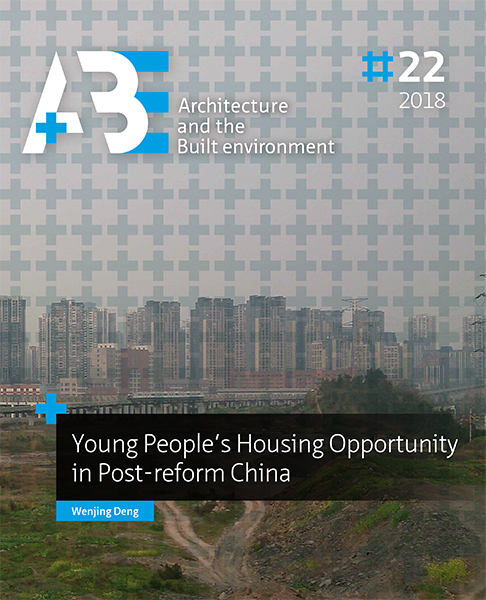