Discussion of main perceived barriers from an exploratory expert survey

Solar energy has been actively promoted as a clean energy source for a long time; however, solar technologies have not been widely used in the built environment, mostly limiting their operation to industrial and macroscale applications. Along with commercially available products such as building integrated PV panels (BIPV) or building integrated solar thermal collectors (BIST); novel solar cooling integrated facades are seen as interesting alternatives for the development of new active façade components for high-performing commercial buildings. Nevertheless, there are barriers to overcome to push for widespread application of architecturally integrated solar façades.

This chapter identifies perceived barriers for widespread façade integration of solar technologies, to explore the current scenario and generate guidelines for future developments. To achieve this, the chapter discusses the results of the second part of the survey presented in the previous chapter, which addresses the perceived potential and specific issues for the integration of solar technologies. General results point to economic aspects as the main barrier to overcome, followed by particular issues related to current limitations of components and architectural products. In this aspect, most mentions point to performance, aesthetics and technical complexity of current systems as issues to improve in order to promote the development of solar integrated architectural products. 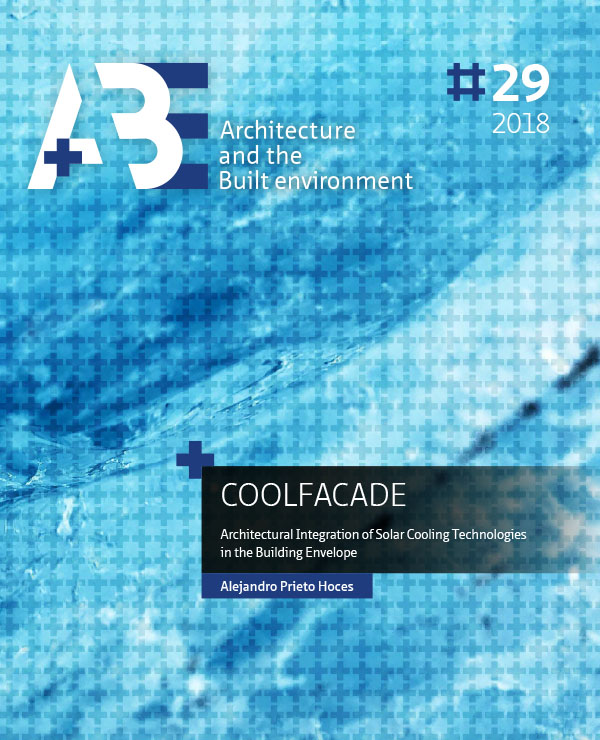