A group of artists launched the construction of the Cité Montmartre aux Artistes with the objective of finding an affordable place to live and work, at a time in which most of the units of this type in Paris were not occupied by artists, but by wealthier classes willing to inhabit innovative housing typologies.

The first tenants moved in in 1932, but in 1936 the Paris public housing authority (OPHBM de la ville de Paris – currently known as Paris Habitat) acquired the site, because the artists were having difficulties finalizing the project. From its origin, OPHBM’s policies favoured the permanence of artists in the city. This tradition of mixing working and community life dates back to the Middle Ages, and was later developed as an architectural and social project under the influence of utopian thinking. Today, Paris Habitat, which undertook the rehabilitation of the entire complex in 2001, manages the largest portfolio of workhome units for artists in France. Artists and young professionals can thus find spaces that meet their needs to combine habitat and production within the city.

Javier Arpa is a lecturer of Architecture and Urbanism and a researcher, author and curator. He is Research and Education Coordinator of the Why Factory at Delft University of Technology and also holds the position of lecturer at the University of Pennsylvania. Javier was Editor in Chief for a+t architecture publishers Research Group, one of Europe’s leading publishers in architecture and urban design. His expertise in housing is manifested in the publications of a+t’s Density series, which he co-authored. 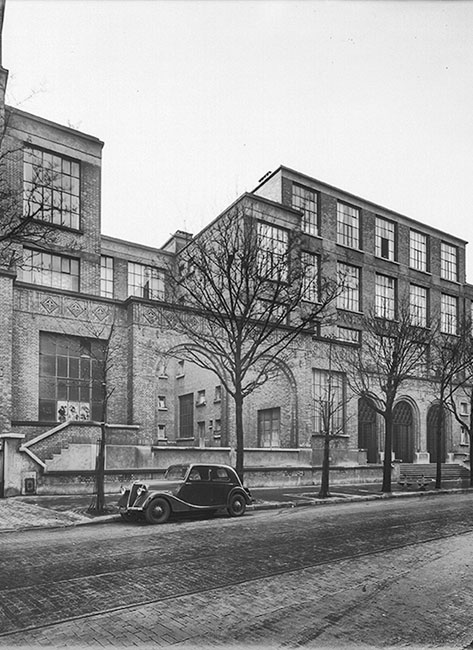