An Architecture of Dual Use

In 2019 we have a global environmental crisis of catastrophic proportions and, in the UK at least, a rapidly growing population, a chronic shortage of housing and unsustainable pressure on our transport infrastructure. With more women in work than ever before and less welldefined gender roles, there is increased pressure on those in employment with caring responsibilities. At the same time, there is a steady growth in self-employment. This reached four million people, or 15 per cent of the entire workforce, in the UK in 2015. All these factors have contributed to a major upturn in flexible working practices, globally, that has home-based work at its core. They indicate a need to stop commuting and become far more rooted in our neighbourhoods.

In the UK, one in seven people are now in home-based work – twice as many as 15 years ago. This major socioeconomic shift looks set to continue, and there are substantive reasons to embrace it, globally. Home-based work reduces commuting and therefore carbon emissions and pressure on transport infrastructures. By reducing the number of workplaces, it intensifies the use of the overall building stock, liberating redundant workspace for other purposes including, in the UK at least, desperately needed housing.

Frances Holliss is an architect and Lector Emeritus in Architecture at London Metropolitan University. Known for her research on the architecture of home-based work, she completed a doctorate in 2007 titled The Workhome . . . A New Building Type?, which she was funded to develop and disseminate from 2009 to 2011 (www.theworkhome. com). She has published widely and speaks internationally on the subject. Interested in the impact of policy and regulatory frameworks on design for home-based work, she recently co-authored an OECD Policy Brief for Home-based Business. 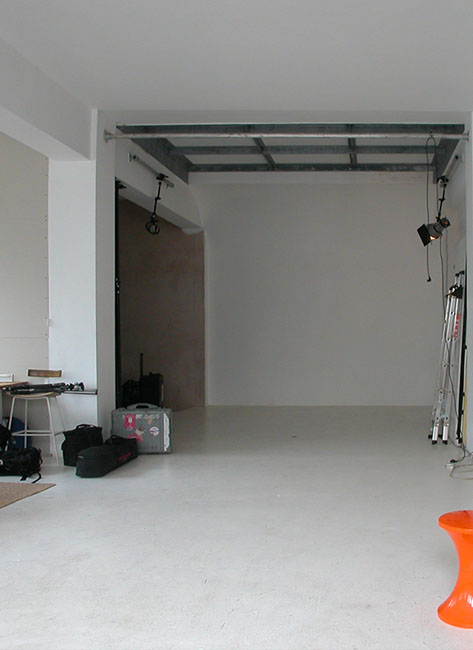