In emerging economies all over the world, massive urbanization is leading to an urgent, acute need for affordable housing. Numerous plans and programmes have been developed to meet this demand. The plan documentation of this double issue, DASH – Global Housing, includes 16 projects covering a wide range of approaches and outcomes. The selected projects took place all over the world and cover a period of more than a century. The emphasis is both on the design of the individual dwelling and on the city as a whole.

Mass urbanization and the large-scale (affordable) housing challenges that go with it are not new phenomena. During the European industrial revolution, like in the Global South today, large numbers of rural residents immigrated to the cities looking for work and better living conditions. The cities of those days were hardly geared to such a challenge and this soon led to the emergence of slums, where people lived in appalling conditions. 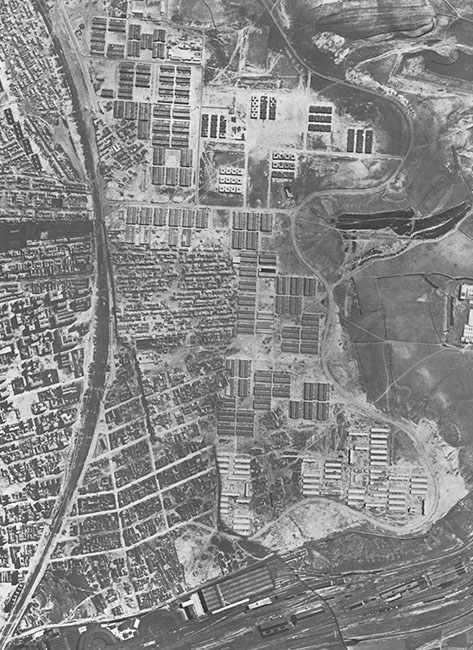