‘The money doesn’t even leave China’

In Africa, rapid urbanization and explosive economic growth have led to major building activity in almost all areas: infrastructure, government buildings, housing and so on. Arrestingly, the contribution of Chinese companies is very large. It isn’t uncommon for entire cities to be thrown up by Chinese construction companies and a largely Chinese workforce.

How is China changing the face of Africa? DASH discussed this with Daan Roggeveen and Michiel Hulshof, who jointly form research collective Go West. In 2011, they published a book about the explosive growth of Chinese megacities, punctuated by photographs and anecdotes and called How the City Moved to Mr Sun. Their current journalistic research is about the impact of China on African urbanization. 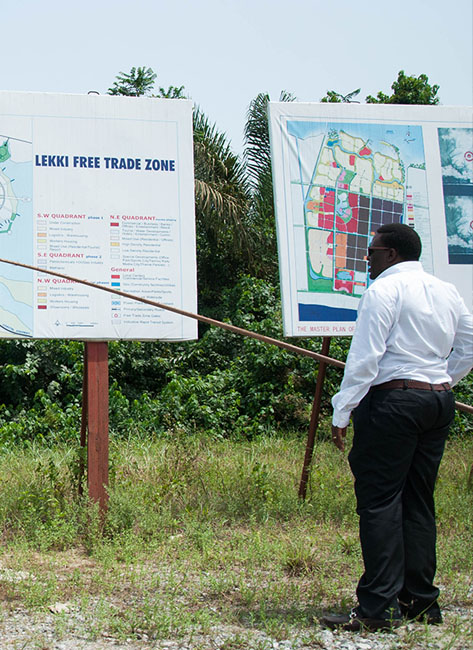